One of my blog readers sent an email where he wanted my quick opinion about SQL Server cluster.

Hi,
We are having SQL Server 2014 clustered instance running on top of Windows Server 2012. As a part of the acquisition, we need to move the domain servers. I could see a wiki content available https://social.technet.microsoft.com/wiki/contents/articles/24960.migrating-sql-server-to-new-domain.aspx

Will you be able to give quick guidance before we hire you?
Thanks,
<Name Removed>

To put in simple words, they wanted to move SQL Cluster from SQLAuthority.com to PinalDave.com

I looked into the wiki article, but found nothing about cluster. While searching for cluster, I interestingly found a knowledge base article from Microsoft.

So, my client need to recreate a new windows cluster in the new domain and then use traditional ways to backup/restore to move to database new servers. He need to script out all the system objects from old server and recreate on the new server.

Later, I was hired for a short-term project of SQL Server Performance tuning by the team. 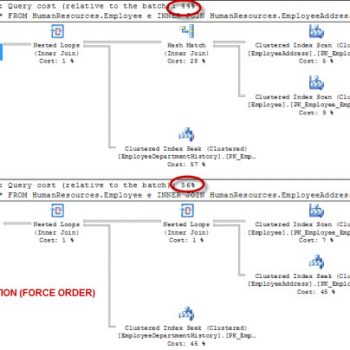 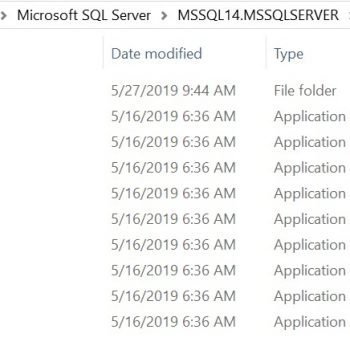