SQL SERVER – Difference Between spid, kpid and ecid in sysprocesses

Question: What is the difference between spid, kpid and ecid in sysprocesses?

Answer: When I received this question, I actually went and checked SQLAuthority.com blog as I thought I have blogged about it, but the reality was that I had not blogged about it before. So here it goes.

Now let us understand what each of the columns means.

Spid
Every process in SQL Server is running under a server process. They are referred to as session IDs. Each of these session processes has a unique ID known as SPID.

Kpid
SPIDs are in the context of SQL Server. The same processes run in Operating System as a Kernel Process. Each Kernal Process has its own ID which is known as KPID.

Ecid
If a process is multi-threaded, all the sub-thread have the same parent Server Process ID (SPID). Each sub-thread has its own unique identifier known as ECID.

Well, that’s it. I hope now it is clear now what each of the columns means. 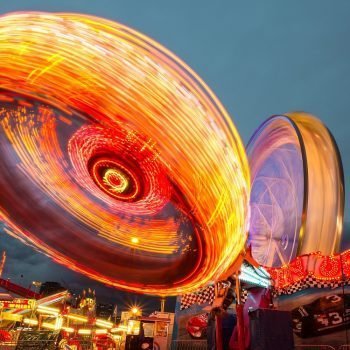