When using SSIS/DTS with SQL Server, set your packet size to 32K. This setting better (but not optimally) uses TCP, which is a streaming protocol. Many suggest that the packet be sized to physical attributes of your network, which is only true in very edge cases, and truly finding that sweet spot is more trouble than it’s worth, as the savings would be minimal.  Equally absurd is setting the packet to a smaller size because your application typically sends and receives small amounts of data. SQL Server doesn’t send 4k just because the packet is set to 4k. It will send fewer bytes if that’s all that is required.

If you have a .NET SQL Server application that processes large blocks of data, then use .NET 4.5 with asynchronous processing. This .NET facility allows your application to read and process data simultaneously, so your application is less likely to block on waiting for data from the network.

Tell your developer not to use Multiple Active Result Sets (MARS). While almost no DBAs know about MARS, for SQL Server applications that go beyond the LAN, MARS will almost always adversely affect performance. Per Microsoft, MARS simplifies application design with the following new capabilities:

While not a default, many developers connect this way either because it was already in another piece of code or because they take Microsoft’s advice above. This is something DBAs should know about since you are accountable for the SQL Server performance. For many applications, it’s a matter of removing it from the connection string. In cases where the developers truly leverage the MARS capabilities, re-architecting the app would be required.

Many developers build chatty applications that overdo handshaking with SQL Server. One example forms that generate a query/update every time a field is updated. It’s better, if possible, to batch up the form data and send it all at once rather than one field at a time. In some cases, this data may be redundant, this would be better if cached locally within the application.

Using these tips, you can better advise developers on how to make sure your SQL Server applications are fully optimized. Or you can take things into your own hands and use NitroAccelerator to gain the benefits of the tips without having to change the application. NitroAccelerator has built-in capabilities that optimize TDS packet size, accelerate MARS applications, and provide for local caching of redundant queries. 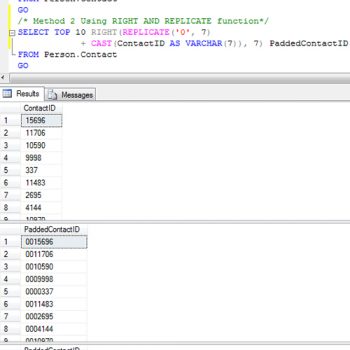 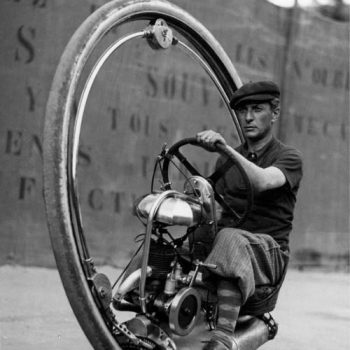 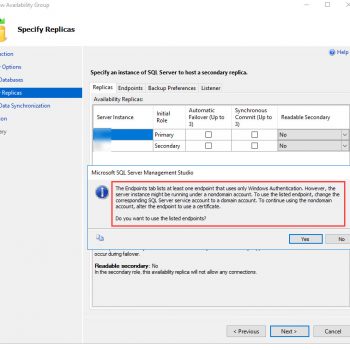