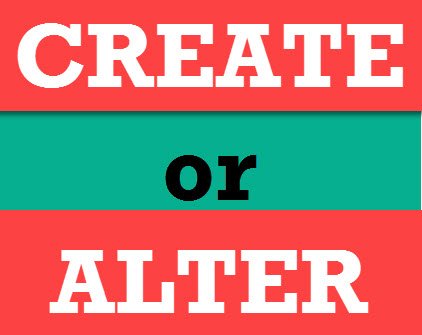 So, if you are deploying any script to SQL Server and you are not aware of the situation in production, whether a stored proc was already previously deployed or not. Developer need to put a check and drop if it’s already there and then create it.

Finally, they have heard it and introduced this change in Service Pack 1 of SQL Server 2016. Here are the few objects which would allow such syntax

Unfortunately, it would not work for Objects that require storage changes like table, index. It is not allowed for CLR procedure also.

Here is the usage

Do you think this is a good enhancement? I would highly encourage to read below blog on a similar feature. SQL Server – 2016 – T-SQL Enhancement “Drop if Exists” clause

Were you aware of this? Do you want me to blog about SP1 enhancement? 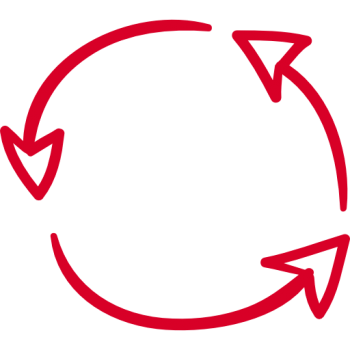 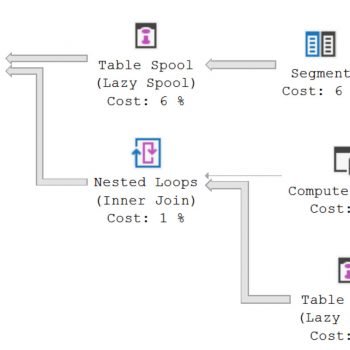 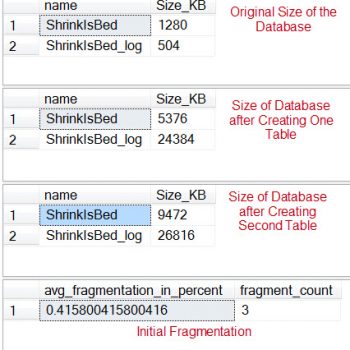