Microsoft has earlier released SQL Server 2016 Service Pack 1 (SP1). This particular SP1 is one of the kind service pack and I will say it is a milestone move by Microsoft.

I personally think this is a great move by Microsoft and it will for sure encourage users to upgrade to SQL Server 2016. I recommend this to everyone who is using SQL Server 2016. 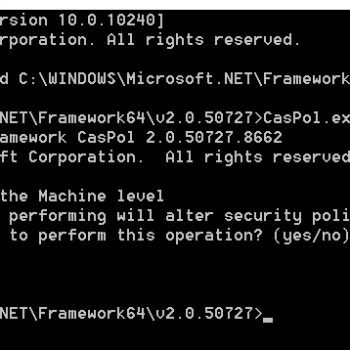 SQL SERVER – Setup Screen Not Launching While Updating a Patch 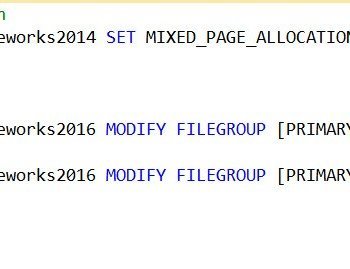