7 years ago
Pinal Dave
SQL Tips and Tricks
No Comments 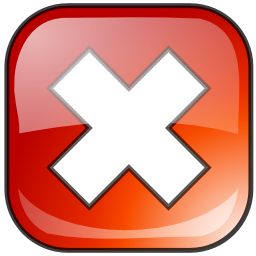 Sometimes I get to see very weird errors by my blog readers and I have no clue about it. Getting a picture about what has happened in the past gives some hint about the solution. This post is a result of once such interaction, where we will see about Exception Code c0000005.

One of the reader told me that he is not able to start SQL Service. We tried starting using net start, but no ERRORLOG was getting generated. Finally, I asked him to start SQL Server via the command prompt. As soon as that was done a pop-up appeared. I copied the text:

I have asked to uninstall SQL Server and then use slipstream media of SQL Server. Here is the article we followed.  https://support.microsoft.com/en-us/kb/955392 (How to update or slipstream an installation of SQL Server 2008)

After doing slipstream install, we were able to install SQL Server successfully and instance also started without any problem. 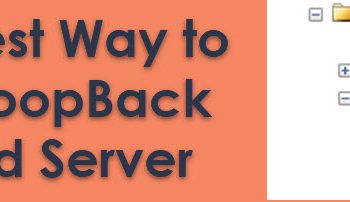