There are a number of blogs around using SPARSE columns here. Here are few of them for reference and can be used as a great learning experience.

Though such capabilities exist inside the product, I hardly see people using this feature effectively. Recently, one friend from a product based company called me to check if I had written on this topic. I explained that there are tons of documentation and it is great to see them use it. He was saying, they had a table which had close to 1000’s of column as they are using it like a generic table and wanted to know if there is an easy way to update or insert into this SPARSE table directly from ColumnSet?

The short answer is, YES. It is quite possible to insert using the ColumnSet column directly. I sent him an example and thought it would be of great use for folks here too.

Let us create our table for the experiment:


We can insert into different values columns as shown below:


Can we add to the ColumnSet directly? Here is what we can do:

We can see the success of the insert statement. Let us next try to check if the values are inserted into our ColumnSet:


If this was not enough, we can also use this technique to update the columnset values too. A typical example for this is shown below:


You can see again by querying that the values have been inserted successfully. This was a simple example to how we can use columnsets to insert data into a sparse table rather can doing a qualification of each columns. Let us next try to clean this table:


As I conclude, would like to know how many of you have used SPARSE columns in your application and what were some of the scenarios you were able to lighten up using this feature? 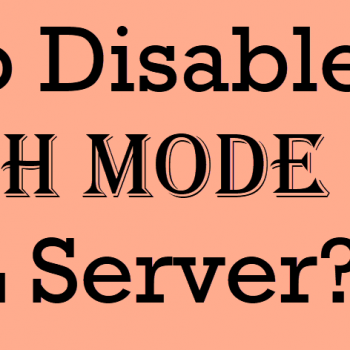 How to Disable Batch Mode in SQL Server? – Interview Question of the Week #252 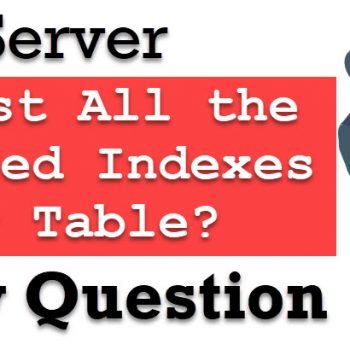 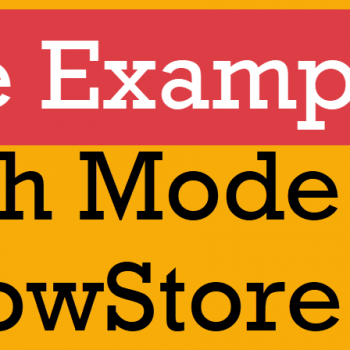