SQLAuthority News – Ryan Adams Running for PASS Board of Directors 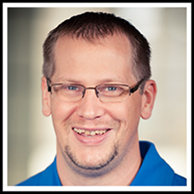 I recently learned that Ryan Adams is running for the PASS Board of Directors. I care for PASS which is a Professional Association of SQL Server. I care about who runs PASS as it directly affects my daily routine. Every year, I spend a good amount of time in making sure that I vote right person as a board of directors for PASS because they are the one who is going to make a major impact on the life of people like me. Just like every year, this year as well, we have amazing sets of candidates and I am going to carefully vote for them.

Ryan Adams is running for the 2015 PASS Board of Directors. Ryan has been a dedicated volunteer in the organization for over 10 years. What makes him, particularly suited for this job is the breadth with which he has volunteered. He is involved at the local, regional, and national levels.

Ryan has served on the local North Texas SQL Server User Group Board of Directors for over 5 years holding every position on the board. In his time with NTSSUG he has helped with 5 successful SQLSaturday events, a SQLRally event, grown the membership, and provided a solid financial foundation.

On the regional level, he has been a Regional Mentor for the South Central US Region for the last 4 years. The region has grown from 10 to 15 user groups in that time.

On the national level, he has helped the PASS Performance Virtual chapter for the last 3 years and has served as President for the last 2 years. In that time attendance has grown from about 30 people to around 200 per month. He also started their annual Performance Palooza event of 8 back to back sessions, which just had its 4th event. This year saw a 174% growth in attendance.

All this involvement gives Ryan a view into the organization from many different levels. Since Directors at Large could be given any portfolio he would be well suited to many of them due to his volunteer experience, which is huge for any candidate to possess. Ryan has visions of how PASS can better utilize its IT resources and grow the community by getting involved with younger generations around STEM (Science, Technology, Engineering, and Mathematics).

SQL PASS
Previous Post
Hey DBA – Do You Study Mistakes? – Notes from the Field #097
Next Post
SQL SERVER – How to View Objects in mssqlsystemresource System Database? 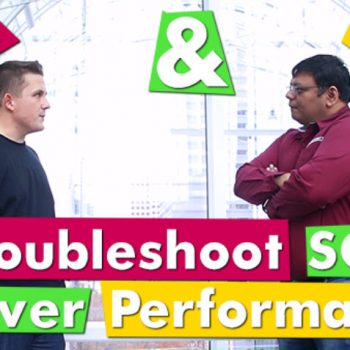