When I wrote the blog post, there was a small error on my part in the script where I forgot to include the beginning month in the answer of the question. SQL Server Expert Sanjay Monpara caught this error and he immediately wrote a comment on the blog post with a correction. Sanjay has previously contributed to the blog with his expertise and is well known to the readers.

He modified my script to correct the error. Here is the script which generates names of the months between two dates. 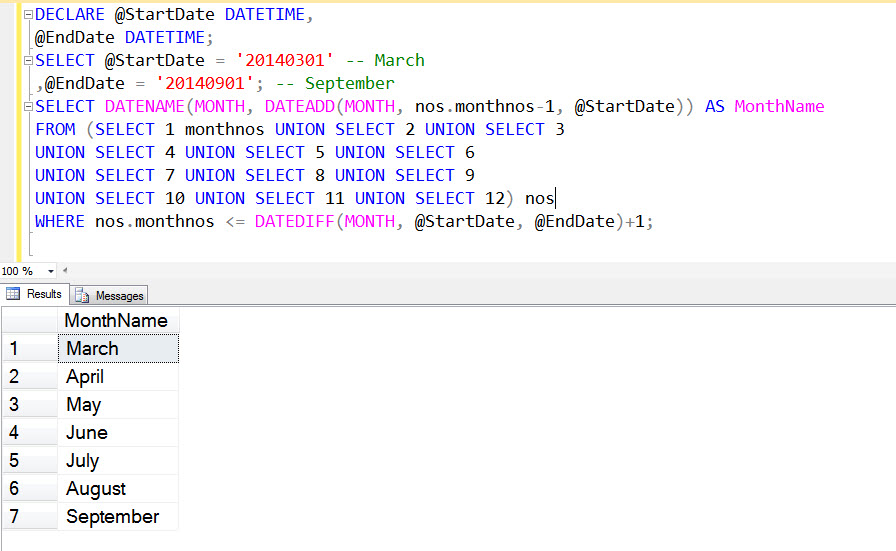 Above script does return the name of the months between date ranges. There are few more great suggestions in the comments of the blog post, I encourage you to check them out. 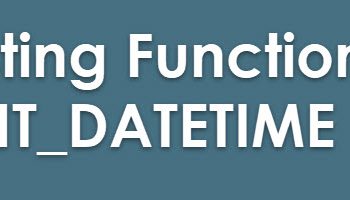