I have been quite a few comments on my Facebook page and here is one of the questions which instantly caught my attention.

“We have a legacy application and it has been a long time since we are using SQL Server. Recently we have upgraded to the latest version of SQL Server and we are updating our code as well.

Here is the question for you, there are plenty of places we have been using old style RAISEERROR code and now we want to convert it to use THROW. Would you please suggest a sample example for the same.” 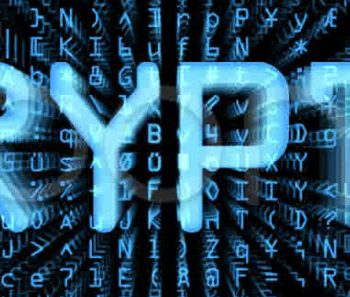 SQL SERVER – Fix : Error : Msg 4621, Level 16, State 10 : Permissions at the server scope can only be granted when the current database is master