[Note from Pinal]: This is a fifth episode of Notes from the Field series. What happens when your server performs badly. The very first reaction is identifying what is running on the server. Once you identify what is running on the server we want to identify two of the most crucial information about running query – 1) How often the query runs and 2) What is the duration of the query. In this blog post Brian hits very important concept about performance tuning. 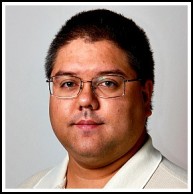 In this episode of the Notes from the Field series database expert Brian Kelley explains a very crucial issue DBAs and Developer faces on their production server. Linchpin People are database coaches and wellness experts for a data driven world. Read the experience of John in his own words.

While I primarily focus on security, as a DBA it’s important for me to be able to performance tune as well. As a consultant, one of the things I’ve seen that affects performance are queries that run often. If we just look at a given query running one time, it doesn’t set off our flags because the query runs quickly and doesn’t take up a lot of resources. However, the problem is that the query in question runs often. As a result, the cumulative effect does cause a performance hit to the overall system.

Finding the Queries Running Frequently
Often times, the client doesn’t realize that a particular query is running as often as it does. They may be using Profiler or a server-side trace and looking at the execution time for queries and, of course, they’re focusing on long running queries. As a result, they don’t see the queries executing thousands of times and causing the whole system to drag. A simple query such as the following will reveal what’s running often based on a minimum count of executions.


This isn’t to say that every query running a lot is causing a significant performance issue. However, this it helps to have a list to look at and investigate. Even a marginal improvement on a query that executes often can result in a noticeable improvement of a system.

High execution count and high total elapsed time are good indicators of queries to look at in addition to the infamous “long running queries.”

If you want to get started with performance tuning and database security with the help of experts, read more over at Fix Your SQL Server.

SQL SERVER – FIX – ERROR : 9004 An error occurred while processing the log for database. If possible, restore from backup. If a backup is not available, it might be necessary to rebuild the log. 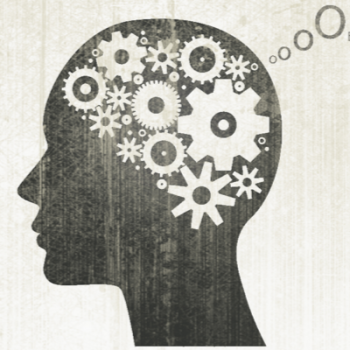