SQL SERVER – How to Use Instead of Trigger

A trigger is an exceptional sort of stored procedure which functions when we try to amend the data in a table like inserting, deleting or updating data.  It is a database object, executed automatically and is bound to a table. Fundamentally, triggers are classified into two types mainly-

We know how we can insert, delete or update operations aligned with excessively intricate views to support natively through ‘Instead of Trigger’. In other words, we can use this trigger as an interceptor for an action attempted on our table.

Instead of Trigger is an important element which is emphasized in almost every SQL course.  Here, we will discuss the situation where we want to make a table column, which can auto generate the customized sequence.  We can see an example of the same below-

Here, we don’t have to misunderstand the id column above to be an identity column. This column is of character data type . All we want is to autogenerate this column as it is displayed in the figure above.

We can consider the code mentioned below for better understanding-

Now, for  an id column, we need to automatically generate a2, a3, a4….. For this, we can write a code in an insert trigger. Therefore, everytime the trigger command occurs, the trigger fires and the next number is generated.

Let us consider the command mentioned under-

Now we will enter the data in the column (name). By doing so, we will be entering NULL values in the column (id). We have a primary key column in the (id) column. In a primary key, there is no permission for NULL. Therefore, the Primary Key constraint is violated.

In case, we make use of ‘After Trigger’, then constraints are checked prior to inserting the data into the implied table. The primary key constraint is violated in this case.  Therefore, we can’t put data into virtual table. As a result, we will not find the trigger firing. On the other hand, on making use of ‘Instead of Trigger’, data is inserted into the virtual table prior to the constraint check.

Therefore, our virtual (inserted) table will be as-

Instead of Trigger’s code will be now fired. It is written as-

Explanation of the Code Above

The trigger’s code gets the greatest value from the id column. This is done when we use MAX(id)function, parse the integer data and the character. Now with the use of substring function, put it in @ch and @num variables respectively.

When @num turns 9 then @num is reset to 0. The character is then increased to the next character.

Soon after, @num raises by 1 and gets coupled with the @ch variable. Then, it will be placed into the dbo.employee1 table.

Now we can run the commands mentioned under-

With the information provided in the piece of writing above, we know how important is Instead of Trigger in SQL.   It provides a clear approach to modify views that we cannot change directly through DML statements (INSERT, UPDATE, and DELETE).

NOTE: It is always a good idea to design your system such a way that you do not need trigger to use. You can include the logic of trigger in your code as well in your procedure and avoid the usage of the trigger. Triggers are very difficult to debug as well adds lots of overhead to the system. There are many performance problems due to poor implementation of the trigger. This post is just created for demonstration of how triggers can be used in special cases. 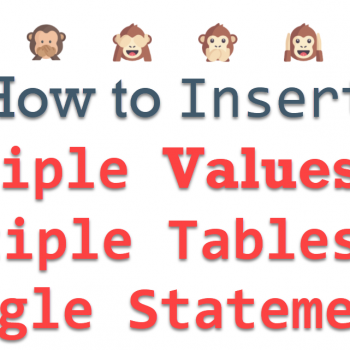 How to Insert Multiple Values into Multiple Tables in a Single Statement? – Interview Question of the Week #290 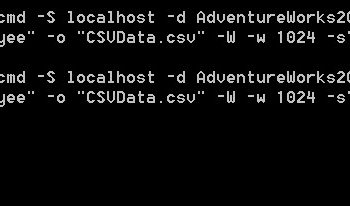 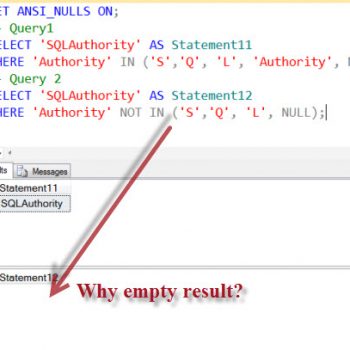