It is fun when you have to deal with simple problems and there are no out of the box solution. I am sure there are many cases when we needed the first non-numeric character from the string but there is no function available to identify that right away. Here is the quick script I wrote down using PATINDEX. The function PATINDEX exists for quite a long time in SQL Server but I hardly see it being used. Well, at least I use it and I am comfortable using it. Here is a simple script which I use when I have to identify first non-numeric character.

Here is the resultset:

Where do I use in the real world – well there are lots of examples. In one of the future blog posts I will cover that as well. Meanwhile, do you have any better way to achieve the same. Do share it here. I will write a follow up blog post with due credit to you. 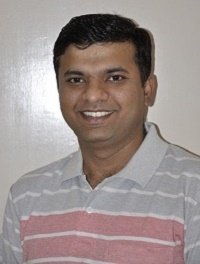 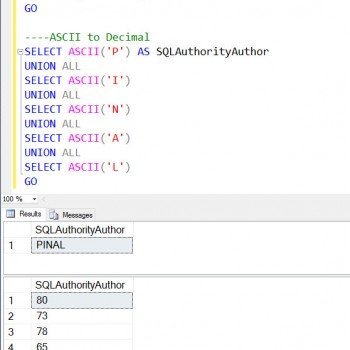