Sometime a simple solution have even simpler solutions but we often do not practice it as we do not see value in it or find it useful. Well, today’s blog post is also about something which I have seen not practiced much in codes. We are so much comfortable with alternative usage that we do not feel like switching how we query the data.

I was going over forums and I noticed that at one place user has used following code to get Schema Name from ObjectID.

Before I continue let me say I do not see anything wrong with this script. It is just fine and one of the way to get SchemaName from Object ID.

However, I have been using function OBJECT_SCHEMA_NAME to get the schema name. If I have to write the same code from the beginning I would have written the same code as following.

Now, both of the above code give you exact same result. If you remove the WHERE condition it will give you information of all the tables of the database.

Now the question is which one is better – honestly – it is not about one is better than other. Use the one which you prefer to use. I prefer to use second one as it requires less typing. Let me ask you the same question to you – which method to get schema name do yo use? and Why? 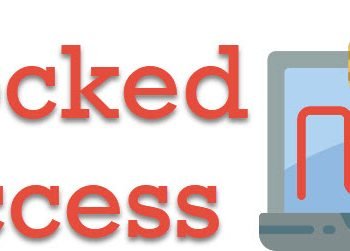 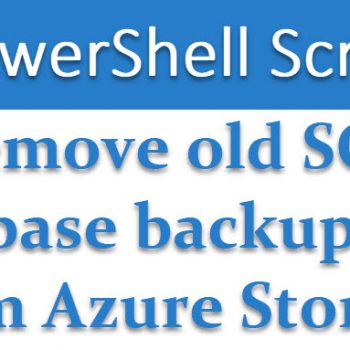 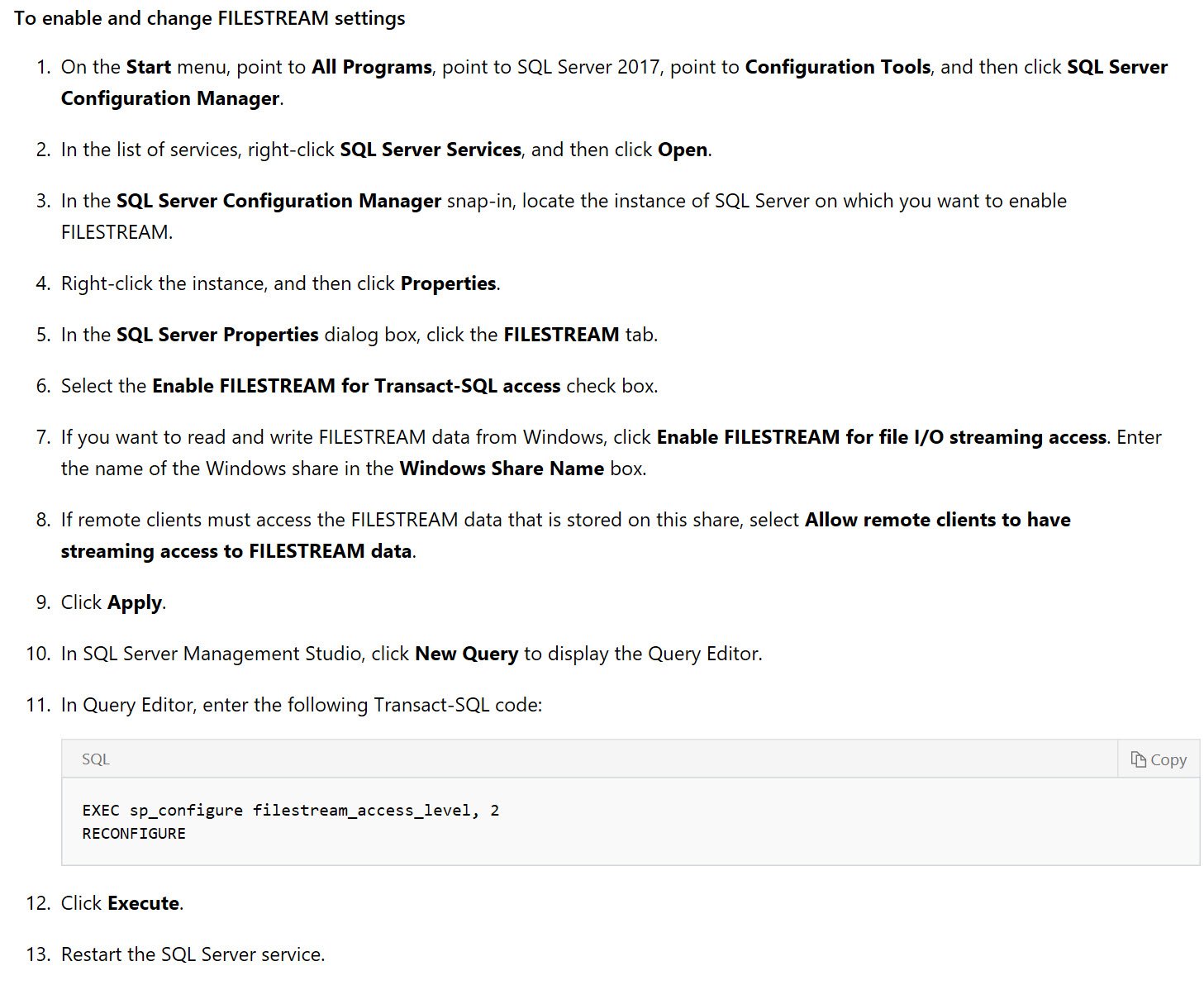 SQL SERVER – SharePoint not Working After Failover to Another Node