I recently received email from one of my very close friend from California. His question was very interesting. He wanted to know how many virtual processors are there available for SQL Server. He already had script for SQL Server 2008 but was mainly looking for SQL Server 2000. He made me go to my past. I found following script from my old emails (I have no reference listed along with it, so not sure the original source).

Yesterday I shared on facebook page about I am writing this blog post, SQL Server Expert Simran Jindal shared following script which is applicable to SQL Server 2005 and later versions. I just got update from her that this query is of my dear friend and SQL Server MVP Glenn Berry. Thanks Glenn.

If know any other reliable method to get the count of logical CPU, please share that in comment and I will update this blog post with due credit. 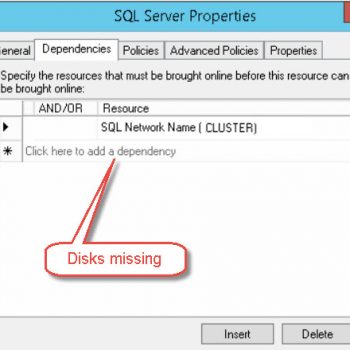 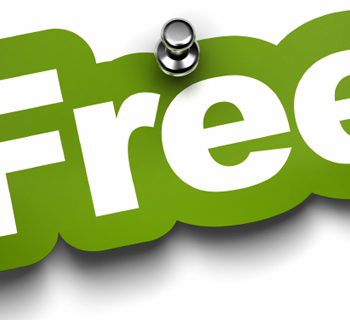