In SQL Server Denali, there are two new logical functions being introduced, namely:

IIF can be nested as well, which makes its usage very interesting. The limit of nesting of IIF is same as CASE statement, which is capped at 10.

Now, let us look at these examples that show how IIF() works: 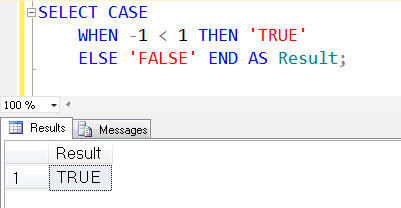 Example 5: IIF used along with TRY_PARSE and Table 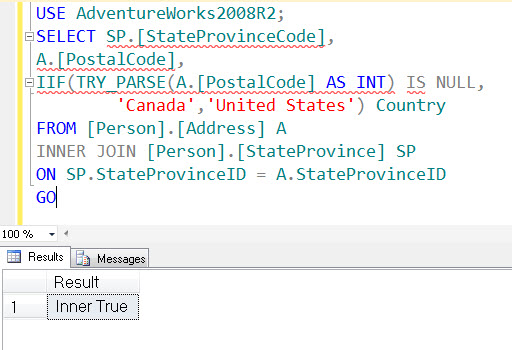 In above example, we can see how IIF is used instead of CASE statement and the decision is made during run time using TRY_PARSE() function. You can read more about the function TRY_PARSE() here. IIF can be used the same way as CASE statement in SELECT statement.

In the next blog post, we will discuss the difference between CONVERT and PARSE as well as TRY_CONVERT and TRY_PARSE. We will also look at a couple of interesting trivia questions. 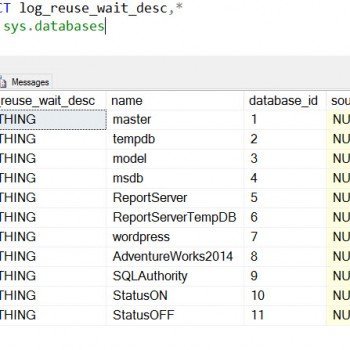 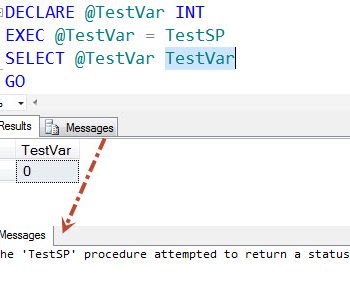 SQL SERVER – The procedure attempted to return a status of NULL, which is not allowed. A status of 0 will be returned instead.