Please read the Introductory Post before continuing reading interview questions and answers. In this blog post we will learn about few popular topics of SQL Server like CTE and joins.

What are the Advantages of Using CTE?

How can we Rewrite Sub-Queries into Simple Select Statements or with Joins?

Synonyms give you the ability to provide alternate names for database objects. You can alias object names; for example, using the Employee table as Emp. You can also shorten names. This is especially useful when dealing with three and four part names; for example, shortening server.database.owner.object to object. (Read more here)

What are Isolation Levels? 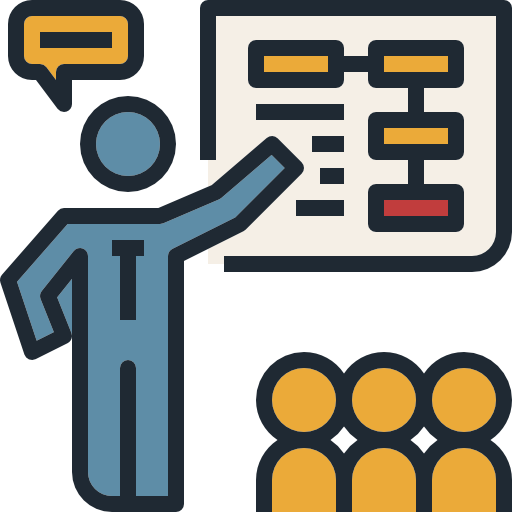 What is Use of EXCEPT Clause?

Using the NOLOCK query optimizer hint is generally considered a good practice in order to improve concurrency on a busy system. When the NOLOCK hint is included in a SELECT statement, no locks are taken on data when data is read. The result is a Dirty Read, which means that another process could be updating the data at the exact time you are reading it. There are no guarantees that your query will retrieve the most recent data. The advantage to performance is that your reading of data will not block updates from taking place, and updates will not block your reading of data. SELECT statements take Shared (Read) locks. This means that multiple SELECT statements are allowed simultaneous access, but other processes are blocked from modifying the data. The updates will queue until all the reads have completed, and reads requested after the update will wait for the updates to complete. The result to your system is delay (blocking). (Read more here)

What is the Difference between Update Lock and Exclusive Lock?

When Exclusive Lock is on any process, no other lock can be placed on that row or table. Every other process have to wait till Exclusive Lock completes its tasks. 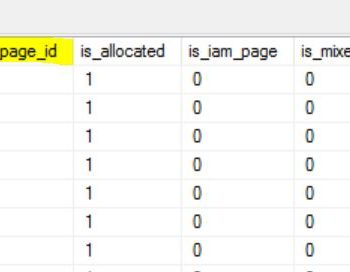