I used to run the following script to generate random large results. However, when I ran this on Denali I noticed a very interesting behavior:


I noticed lots of negative object_ID’s on Denali, whereas my experience on SQL Server 2008 R2 as well as the earlier versions was it was always giving me a positive number. 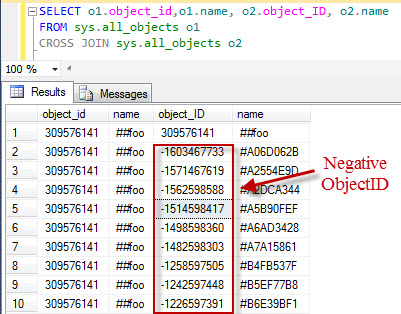 This whole thing interested me so I decided to find out objects which belonged to the negative object_ID. When I looked at the name of the object, it was very evident that it belonged to TempTable. 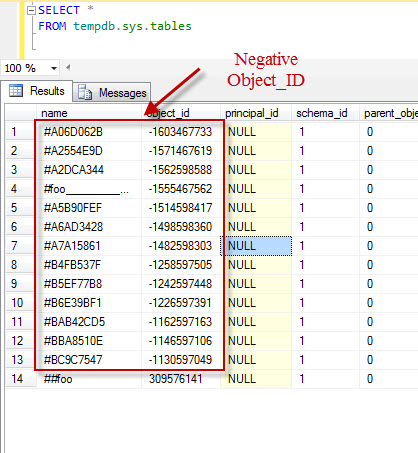 To verify my finding, I ran the following command for a couple of times:

Then, I realized that every time I ran this command, I found one more negative ID added in the objects table. To further clarify this, I ran the following command:

This command really validated the event that whenever LocalTempTable is created in the Denali, it creates object_ID with negative number. However, in SQL Server 2008 R2 and earlier versions, it is always a positive number.

I attempted to create Global TempTable using the following code. The result was all of the global TempTable created Object_ID’s which yield positive numbers. For the moment, it looks like all the LocalTempTable have negative ID’s.

Let me ask you a few questions:

On a separate note, take a look at the following code: 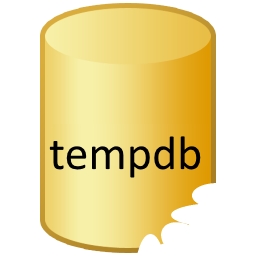 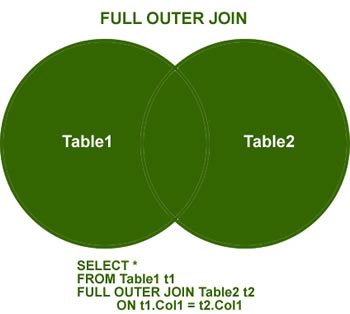 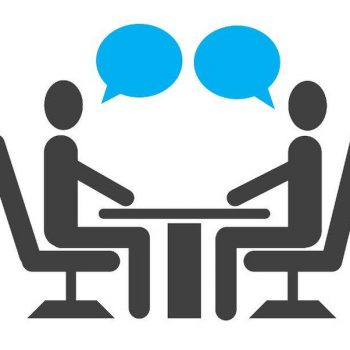