SQL SERVER – Difference Between DATETIME and DATETIME2 – WITH GETDATE

Let us run above script and observe the results. 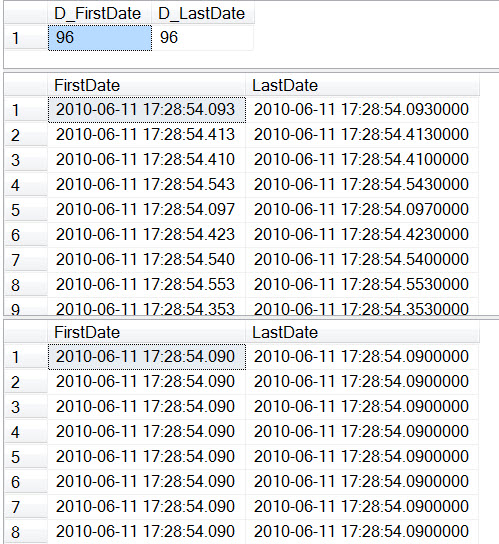 You will find that the values of GETDATE which is populated in both the columns FirstDate and LastDate are very much same. This is because GETDATE is of datatype DATETIME and the precision of the GETDATE is smaller than DATETIME2 there is no rounding happening. 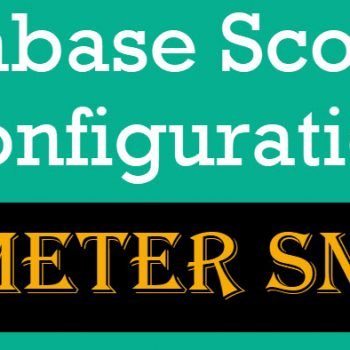 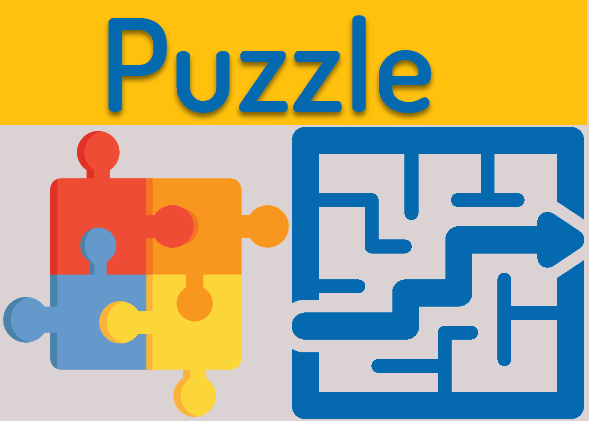