Recompilation process is same as compilation and degrades server performance. In SQL Server 2000 and earlier versions, this was a serious issue but in SQL server 2005, the severity of this issue has been significantly reduced by introducing a new feature called Statement-level recompilation. When SQL Server 2005 recompiles stored procedures, only the statement that causes recompilation is compiled, rather than the entire procedure. Recompilation occurs because of following reason:

Another tool is to get recompilation details is the SQL Profiler. Along with the statements text, it also tells the reason of recompilation in EventClass and EventSubClass columns. 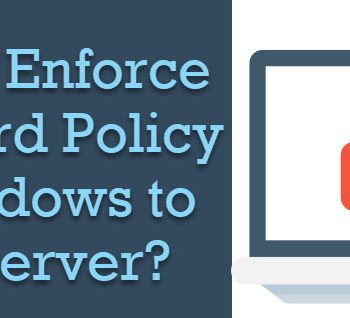 SQL SERVER – Explain Error:166 : does not allow specifying the database name as a prefix to the object name – Puzzle to Win SQL Server Interview Questions and Answers Book