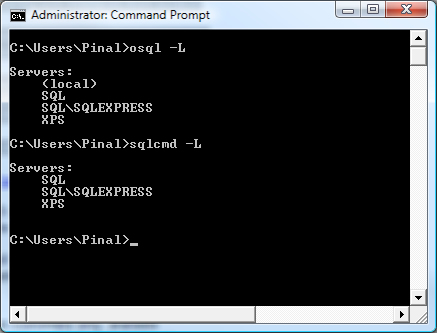 Note one change between osql and sqlcmd is that osql has additional server “(local)” listed in the servers list which is in fact same as “SQL” in my case. While “sqlcmd” gives accurate result. 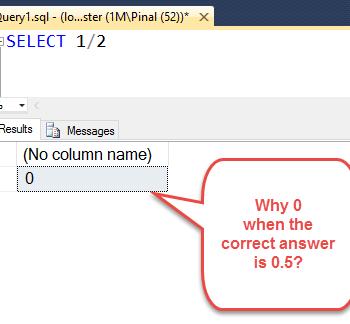 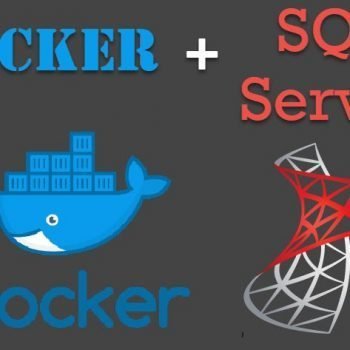 SQL SERVER – How to Get Started with Docker Containers with Latest SQL Server?