Following is quite common Interview Question asked in many interview questions. FizzBuzz is popular but very simple puzzle and have been very popular to solve. FizzBuzz problem can be attempted in any programming language. Let us attempt it in T-SQL. 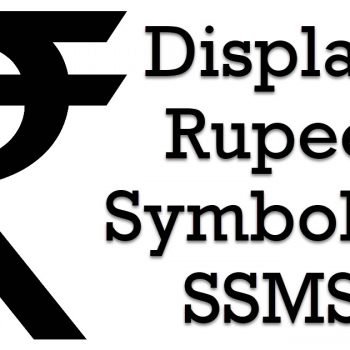