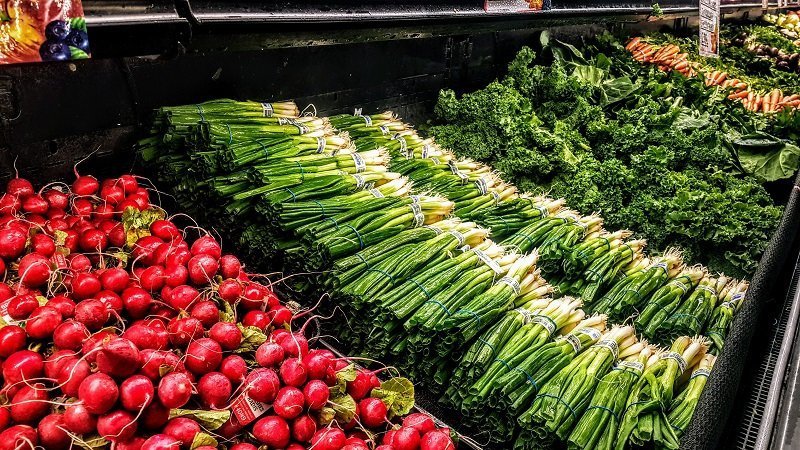 In this blog post, I will discuss various topics which are related to various DBAs and Developers discussed in the recent market. I had a discussion about various subject matters with the IT head. I will be briefly writing down my experience here.

Consolidation of Servers: This was an interesting topic to discuss as there were clearly two different opinions I have received from different IT department heads.

Few suggested that as Hyper-V techniques are now getting popular and more and more powerful servers are coming out in the market and their application has steady load they should consolidate their server to reduce wastage of resources.

Other few suggested that it is not a good idea to consolidate servers as application architecture is already the design in such a way that databases on different servers can be utilized efficiently. There are chances that load on the server will increase and more logic will be placed at the database level instead of application level. This requires that consolidation is not done and separate servers are utilized.

Operating System Choice: Windows was defaulting OS at each organization so there is no argument.

Server Reboots: This is an ongoing debate that whether the server should be frequently rebooted or not. Many people take the side of rebooting it every day and many people take the side of not rebooting it ever. My personal opinion is that the server may be rebooted once every fortnight when new updates are installed. I have previously written an article about the same subject SQL SERVER – Frequency of SQL Server Reboot and Restart.

SQL Server over other RDBMS: Most of the organization preferred SQL Server over Oracle or MySQL because its cost-effectiveness, as well as features, reach product. I am all SQL Server person so I just agreed on all the good point top leaders of IT were suggesting.

Performance Optimization: This was the most discussed topic in our meetings. I will write a separate article about different developers opinions and their best practices. Few of the common performance optimization best practices were as following.

Backup and Restore: Tape backup is still used in most of the organization. I was under impression that with Hard drive getting cheaper large organizations must be more relying on it but I was surprised to see that tape backup is still preferred in any organization. Usually, IT department store backup of the database for on average one week. The most interesting pattern I have seen is as following and I think it was good practice.