Sometimes things just go very convenient and we wish that how come it was not available in earlier versions.

Let us see two features here. If it was SQL Server earlier versions we might have to write more lines to achieve what we can achieve in lesser lines. Following small example with only one variable demonstrates this feature. 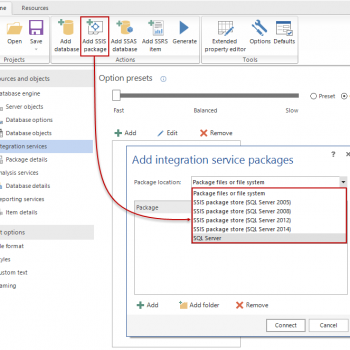 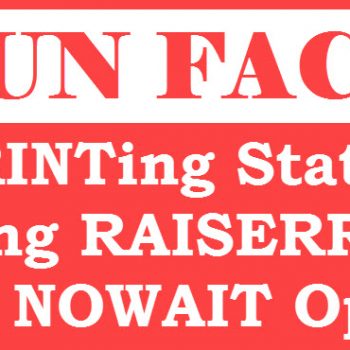