There has some good amount of discussion going on in SQL Server community about should we upgrade from SQL Server 2000 to SQL Server 2005 or wait for SQL Server 2008. I have received quite a few email and invitations to participate in forums on this topic. Instead of talking about this topic on different places, I have decided to write my opinion on my blog. 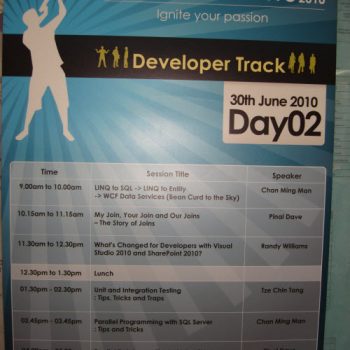 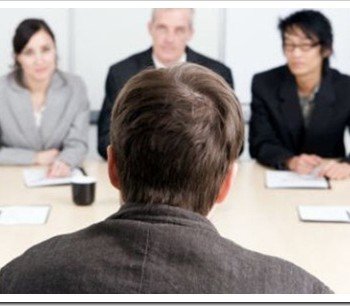