This post may be very simple for most of the users of SQL Server 2005. Earlier this year, I have received one question many times – Where is Query Analyzer in SQL Server 2005? I wrote small post about it and pointed many users to that post – SQL SERVER – 2005 Query Analyzer – Microsoft SQL SERVER Management Studio. Recently I have been receiving similar question.

I have been pointing my users to my previous post so far. One of my reader asked recently is it really true SSMS = QE + EM . I realize that my answer is not complete. SQL Server 2005 Query Editor has many other enhancements over previous versions. There are many standard features also brought over from previous tools. From MSDN I found following list which is quite complete and concise.

Statement auto-completion.
Parameter tipping for system stored procedures and user-defined functions.
Color-coding of Transact-SQL and MDX syntax.
Templates to speed development of the T-SQL.
Editing of execute and parse queries with SQLCMD extensions.
Results presented in either a grid or a free-form text window, or in XML form.
Graphical representation of the showplan information. 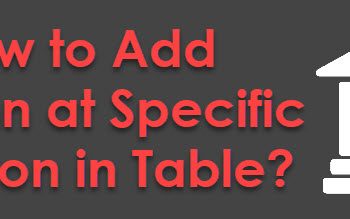 How to Add Column at Specific Location in Table? – Interview Question of the Week #126 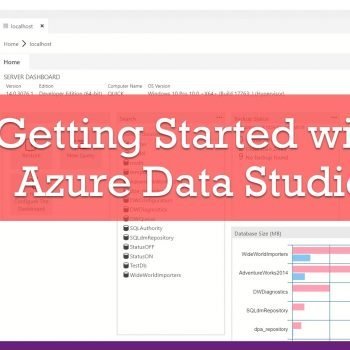 SQL SERVER – Back& Reborn as Premier Back End SaaS Provider