SQL Server 2005 offers a more robust set of tools for handling errors than in previous versions of SQL Server. Deadlocks, which are virtually impossible to handle at the database level in SQL Server 2000, can now be handled with ease. By taking advantage of these new features, you can focus more on IT business strategy development and less on what needs to happen when errors occur. In SQL Server 2005, @@ERROR variable is no longer needed after every statement executed, as was the case in SQL Server 2000. SQL Server 2005 provides the TRY…CATCH construct, which is already present in many modern programming languages. TRY/CATCH helps to write logic separate the action and error handling code. The code meant for the action is enclosed in the TRY block and the code for error handling is enclosed in the CATCH block. In case the code within the TRY block fails, the control automatically jumps to the CATCH block, letting the transaction roll back and resume execution. In addition to this, the CATCH block captures and provides error information that shows you the ID, message text, state, severity and transaction state of an error.

Functions to be used in CATCH block are :

Above code will return following result:

For errors that are not trapped, SQL Server 2005 passes control back to the application immediately, without executing any CATCH block code.

Similar example of TRY…CATCH which includes all the ERROR functions: 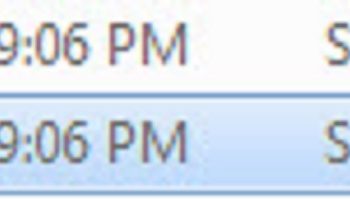