I hope you find this blog post about Clean Cache and Clean Buffer helpful.

If you have any questions, you can reach out to me via Twitter.

Here are a few of my recent videos which you may find interesting.

Do you know what a single arrow means in an execution plan? While we popularly call it the arrow, there is a technical name for these little arrows.

You might have heard that SELECT * is bad for query performance. Let us learn in today’s video how we can replace STAR (*) by column name.

Copy (CTRL + C) and Paste (CTRL + V) are the friends of the DBAs and Developers. In SQL Server it is totally possible to use the Cycle Clipboard Ring.

I often struggle to remember the changes done to the stored procedure and in this situation, the Split Screen of SSMS really comes in very handily.

There are two primary tools – 1) Execution Plan and 2) Statistics IO. In this blog post, we will see how we can get the full-screen execution plan. 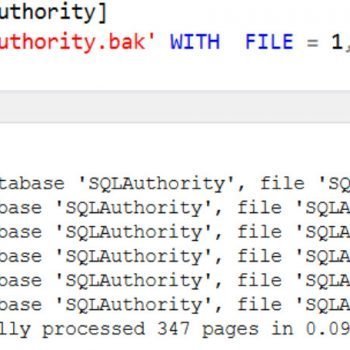 SQL SERVER – FIX: Msg 4353 – Conflicting File Relocations Have Been Specified for File. Only a Single WITH MOVE Clause Should be Specified for Any Logical File Name 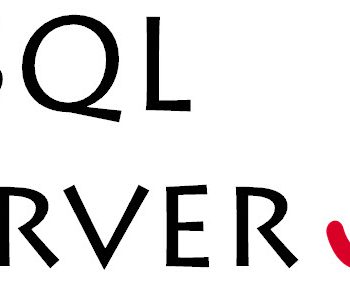 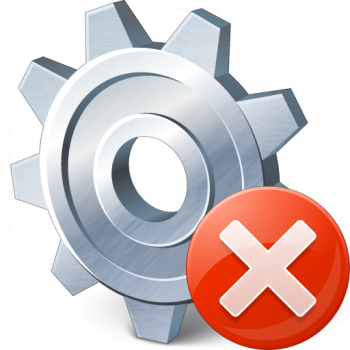