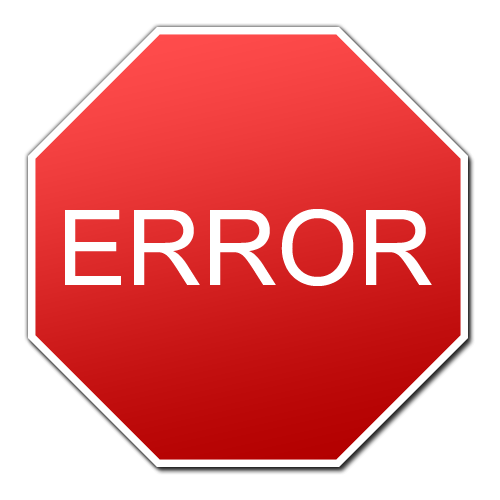 At this rate, I think I am going to exhaust the whole error set available in SQL Server. I am glad that I am able to get into unique situations and then resolve them too. And this is more of a diary of the error messages I am getting into. I was playing with my Demo database on SQL Server 2016. Once done, I started restoring from the previous copy.  But is failing with below error 3169:

Msg 3169, Level 16, State 1, Line 1
The database was backed up on a server running version 13.00.0801. That version is incompatible with this server, which is running version 12.00.4213. Either restore the database on a server that supports the backup, or use a backup that is compatible with this server.
Msg 3013, Level 16, State 1, Line 1
RESTORE DATABASE is terminating abnormally.

What can be done? One possible approach is to manually export and import the data. You can follow the below steps:

To move the data, you have a couple of options, but all of these are a bit tricky.

In short, moving back-up from higher to lower version is not possible. Only option we have is to move the data using the ways described above. Do you know any more ways? 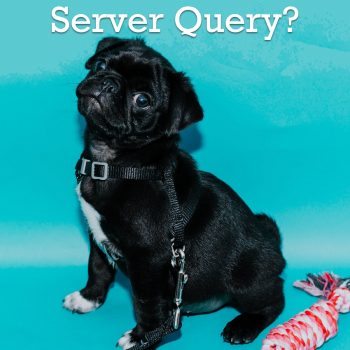 How to Force Index on a SQL Server Query? – Interview Question of the Week #281 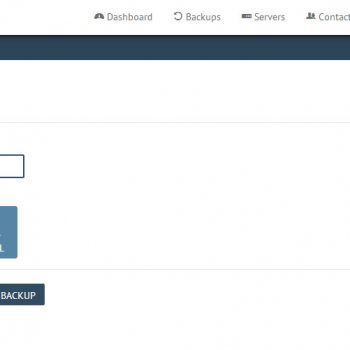 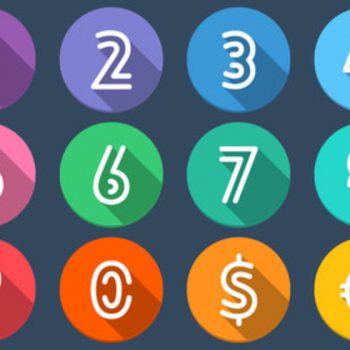 How to Build Three Part Name from Object_ID? – Interview Question of the Week #134