The year 2012 was the most interesting year. If I start listing what was special about this year – I think it will take me 2-3 days to just write a blog post about this subject. Let me pick few things which I would like to specifically call out. 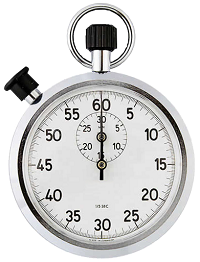 We all can be very busy but we all have one minute of time. We can find 60 seconds of the time waiting at the gas station, using an elevator, waiting in line at Starbucks, or any other common place. Honestly 60 seconds is not a big thing if you look how much time you spend doing other things. The goal of the series was to build interesting something quick which one can learn in a single minute. So far there have been more than 35 episodes of this series and all of them are very well received. Almost all the the episodes have more than 1000 views and some are watched by tens of thousands. I am just honored that the audience is really loving this new concept.

If you have not subscribed to the SQL in Sixty Seconds Channel – do it today.

Here is the link to all the 37 SQL in Sixty Seconds Video.

I have been writing this blog for Seven years. I tried to post one thing every day – sometimes it is technical and sometimes it is personal but I make sure that I write something which interests me. In recent times when I start to write new topic and when I tried to search over it – I end up on my own blog post. I quickly realized that there is so much material I have posted on this blog that it is not possible to remember it. I just can’t remember everything. To avoid reputation and bring back the old content which was lost in time.

So far I have written 9 episodes of this article and I am already getting overwhelmed with all the information is shared on this blog so far. If you have not read them, here is your chance to read all of the 9 episodes.

I have attended nearly 30 various events in the year 2012. If you ask me to profile the events there are no two events which can be compared – some events were small some were huge, some events were in Indian Subcontinent and some were outside Asia. Overall – I had a blast with the community. However, there are two distinct events I would like to mention here.

This is the biggest event for any SQL Server Professional. I had a fantastic time in book signing as well releasing our new books. 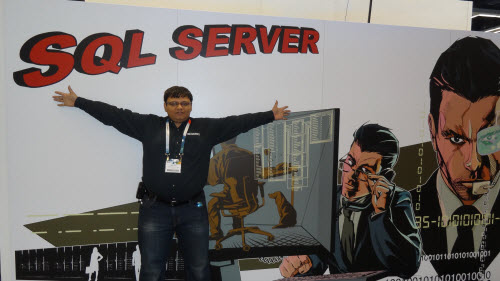 This is the biggest event for any technologist of India. I had a great time meeting the local community and share some SQL Love. My whole family is attending this event for last 4 years and we have continued the tradition. 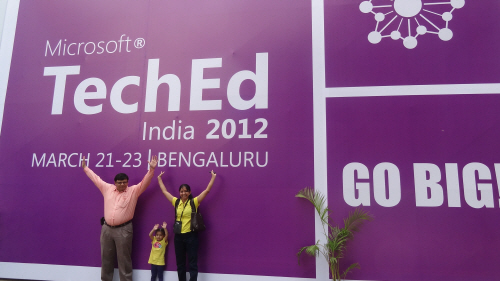 Well, I guess this is it for this year – see you next year (tomorrow)!

Previous Post
SQL SERVER – Fix: Error: The conversion returned status value 2 and status text “The value could not be converted because of a potential loss of data.”. (SQL Server Import and Export Wizard)
Next Post
SQLAuthority News – Resolutions of Year 2013 – Commitment to Myself