Yesterday was really fun. I asked a simple Brain Teaser and we had excellent conversation on SQLAuthority Page as well SQL SERVER – A Quick Puzzle on JOIN and NULL – SQL Brain Teaser. That was an easy puzzle for those who have attended the SQL Server Questions and Answers online course.

Here is a quick recap of the puzzle. Lots of people said it is a very easy puzzle, but the correct answer was provided by only a few readers. There were lots of conversation on Facebook page and lots of emails I received, many saying that there was some sort of an error in the puzzle when there was really none. I am glad that lots of reader have attempted this simple-looking puzzle and learned something for sure.

The puzzle had three parts:

When query was ran, it was giving following result:

The challenge was to write an additional code and produce the following result: 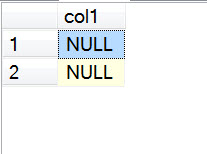 Here is an interesting observation in running this puzzle.

This puzzle was extremely simple, but the real complex part was how people comprehend the instruction. It was expected that they do not change any other part of the code, but add T-SQL where there was a commented code. Most of the readers, however, DID NOT read the comments properly. They modified the query which was producing the result. The learning is that as a DBA and Developer, one must pay attention to the details and read every instruction.

Many changed the query which was producing the final result. Well, this was good practice for the brain but would not lead to the intended outcome. Here are a few queries which will produce the desired result. However, the puzzle was to change the data set and not to modify the query provided.

A few readers sent me email writing that I have problem in the schema of the tables. As they wanted to insert another NULL value in the table, they wanted to suggest that there should not be Unique Constraint on the tables. This way, they can insert another value in the table and produce the desired result. Honestly, the reason why I had put the Unique Constraint there was because I wanted people not to insert NULL value again and produce the result very quickly. It was important to understand how NULL works and how JOIN works with NULL.

The answer was very easy and Samarth posted the correct answer a few moments after­ the question was posted.

Just like this puzzle, there are many other learning nuggets in our SQL Server Questions and Answers course online. 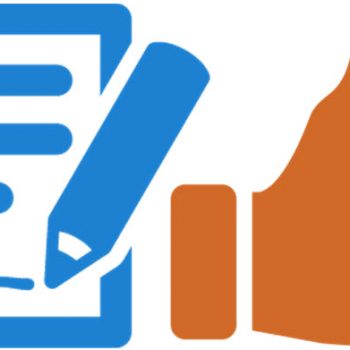