When you run above query you will get many valuable information like what is the size of the file as well how many times the reads and writes are done for each file. It also displays the read/write data in bytes. Due to IO if there has been any stall (delay) in read or write, you can know that as well.

I keep this handy but have not shared on blog earlier. 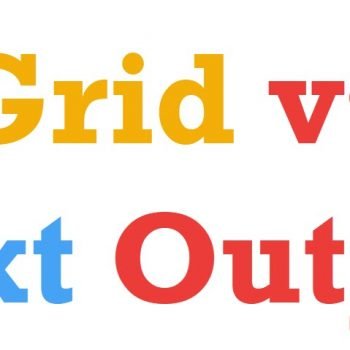 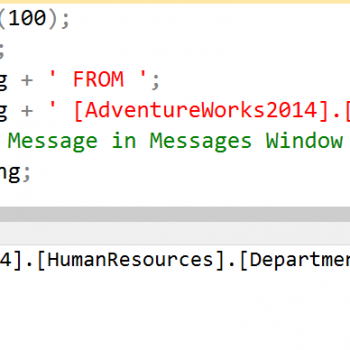 SQL SERVER – How to See Scripts Executing in sp_executesql?