The Microsoft SQL Server 2005 Performance Dashboard Reports are used to monitor and resolve performance problems on your SQL Server 2005 database server. The SQL Server instance being monitored and the Management Studio client used to run the reports must both be running SP2 or later.

The SQL Server 2005 Performance Dashboard Reports only use Dynamic Management Views and Catalog Views. They do not poll performance counters from the OS, nor do they store a history of your server’s performance over time. These are very light-weight reports that will help diagnose performance problems as they are occurring. 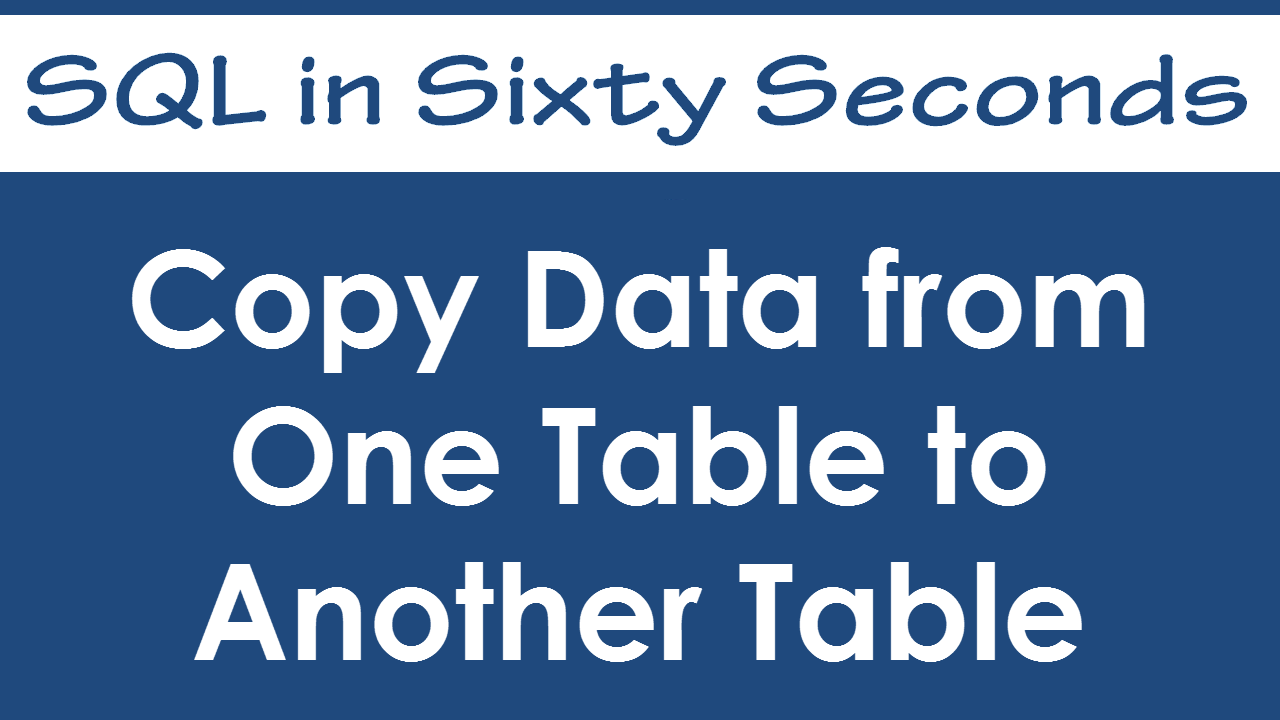