I had a great time writing blog post SQL SERVER – Effect of Case Sensitive Collation on Resultset. It was interesting to see lots of questions related to collation based on this blog post. However, one of the question, I find very interesting and though to share today here.

Question: What is a width sensitive collation? Can you explain it with an example?

Let me explain the same with a very simple example. 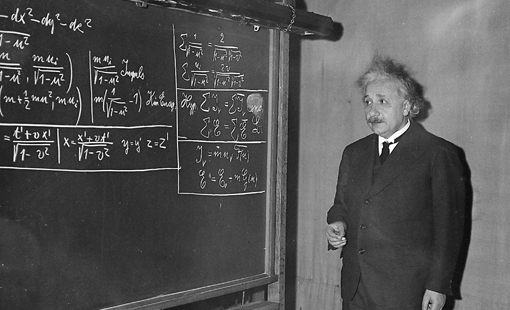 If above definition is not clear, let us try to understand by example. We will use the most famous equation in the world E=mc². I am a big fan of Albert Einstein and there is no better example than his famous example. In 1921, Einstein was awarded the Nobel Prize in Physics for his explanation of the photoelectric effect, however many still believes that he was awarded Nobel Prize because of relativity theory (which is incorrect).

Well, let us try to create a small example. In this example we have one table with two columns. One column has a collation of width sensitive and the second column has a collation of width insensitive. Now we will insert exactly the same data in both the column and try to retrieve the data from the column using the LIKE statement. However, instead of using E=mc² we will use E=mc2 in where condition and see how Width Sensitive and Width Insensitive Collation behaves.

Results are very interesting. You can see that when there is width insensitive collation E=mc² and E=mc2 are evaluated as equal and the query return result. In case of width sensitive collation comparison E=mc² and E=mc2 are evaluated as false returning no results. I hope this simple example clears the difference between Width Sensitive and Width Insensitive Collation.