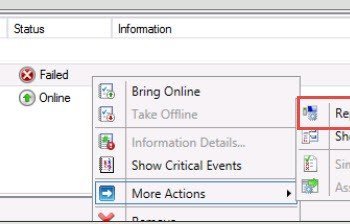 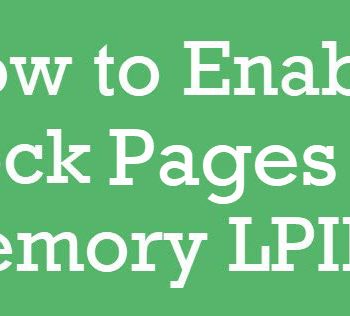 SQL SERVER 2019 – How to Enable Lock Pages in Memory LPIM? 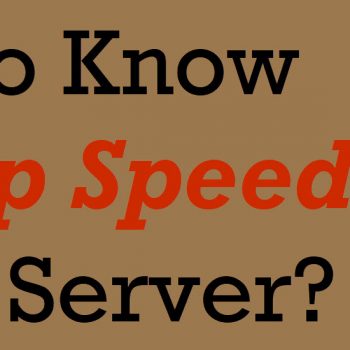 How to Know Backup Speed in SQL Server? – Interview Question of the Week #277