Earlier this week, I wrote about SQL SERVER – Simple Example of Batch Mode in RowStore. It was very well received and lots of people started to ask questions after reading the blog post. The most asked question was about the Performance difference between RowMode and BatchMode. Let us see in this blog post the performance comparison between Batch Mode and Row Mode.

Here is the sample script which has run on the very large table of the Stackoverflow database. You can use any other large database or just your own table which is huge. Before you run the following query, please enable the actual execution plan in SQL Server Management Studio as we are going to compare them later on.

AS we have enabled statistics IO and TIME, we can see the various details in the message window.

Here are the details for the first query which ran for Compatibility Level 140 (SQL Server 2017) and had Row Execution Mode in the execution plan.

Here are the details for the second query which ran for Compatibility Level 150 (SQL Server 2010) and had Batch Execution Mode in the execution plan.

On my machine, there was a clear difference of 4 seconds of difference in performance for both the queries. It was very clear that BatchMode was very efficient compared to RowMode.

Please note that the result may vary on your system as the query depends on how your system is configured.

Let us see the execution plan for the query. 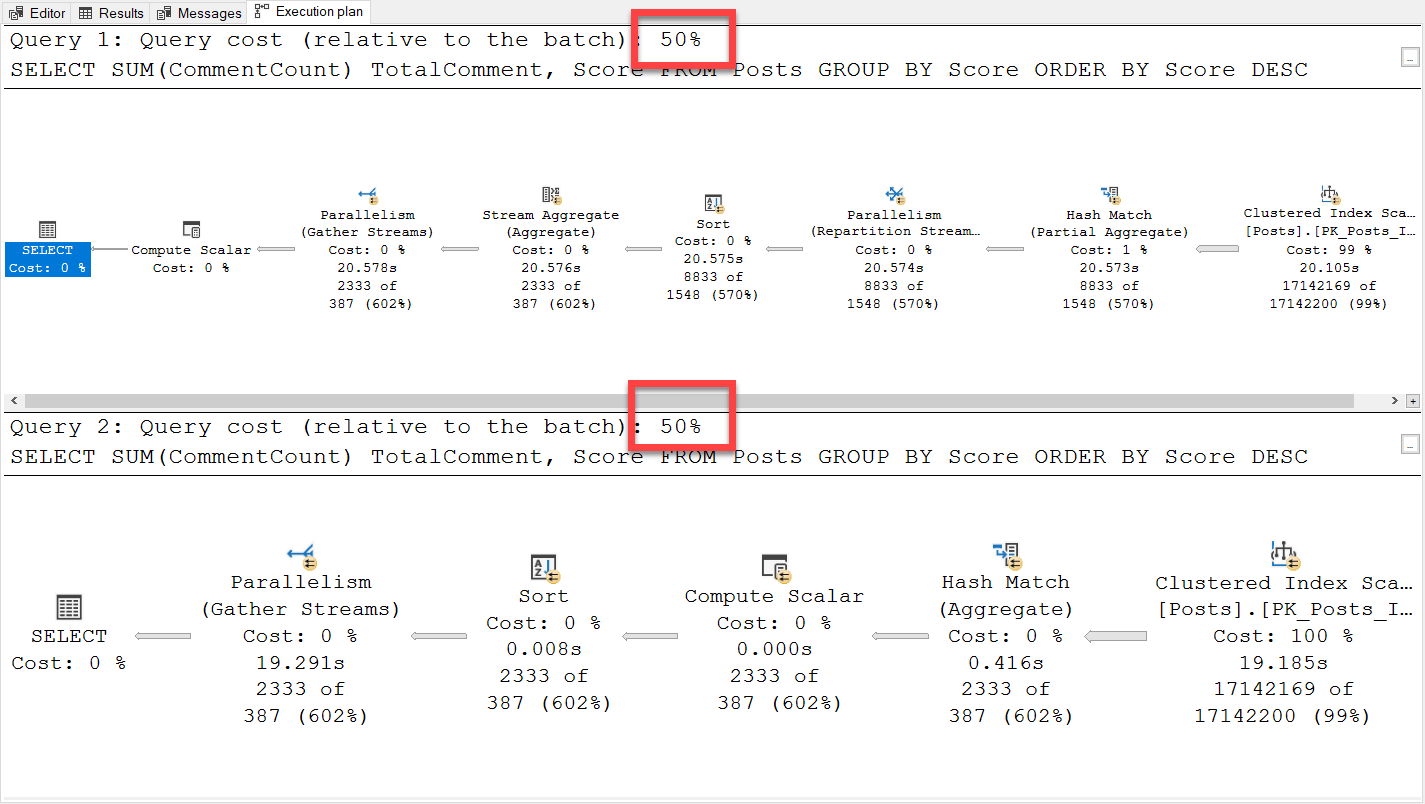 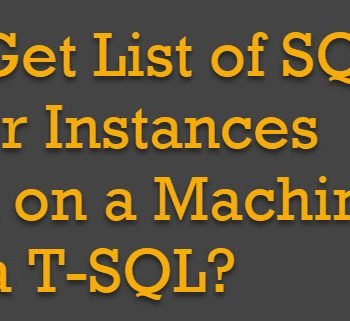 SQL SERVER – How to Get List of SQL Server Instances Installed on a Machine Via T-SQL? 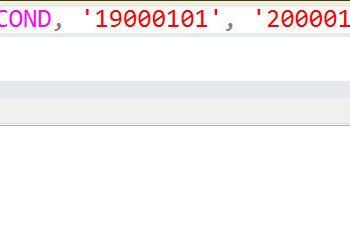