I do apply patches to my SQL instances as and when they are released by Microsoft. This is important because I always feel keeping the bits up-to-date is essential because I don’t want to get infected as I travel quite a bit. Since I play a lot with my SQL Server, there are more chances that things are going to break sooner than your production server. Here is one such incident. Let us learn about how to fix script level upgrade.

I knew that I need to use trace flag 902 to bypass script upgrade mode and fix something. It was challenging to find what to fix. So I started looking for ‘sqlagent100_msdb_upgrade.sql’ which was found under “Install” folder in “C:\Program Files\Microsoft SQL Server\MSSQL12.SQL2014\MSSQL”. I started SQL using trace flag 902 as below

Then I was able to connect to SQL Server because the problem script didn’t run due to trace flag. I ran the script manually and found below piece of code failing.

Now, we need to figure out what’s wrong and how to fix it. So, I modified query to get details.

Now we can see a problem. The problem is because we have two rows and master. mdf doesn’t exist in the second row. It is failing because a test database had filename set correctly, but it’s logical name was set as master.

To fix the problem I corrected the logical name of the user database which had been incorrectly set as master. Once this was done then, I stopped SQL and started it normally (without trace flag 902) and it was able to start successfully. 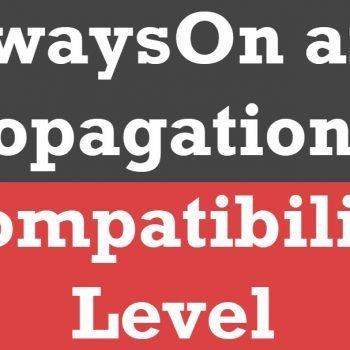 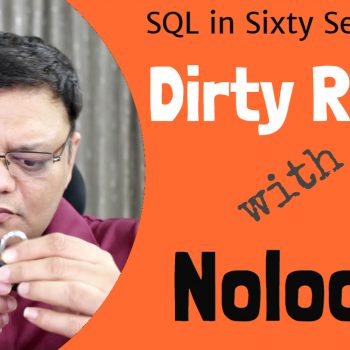