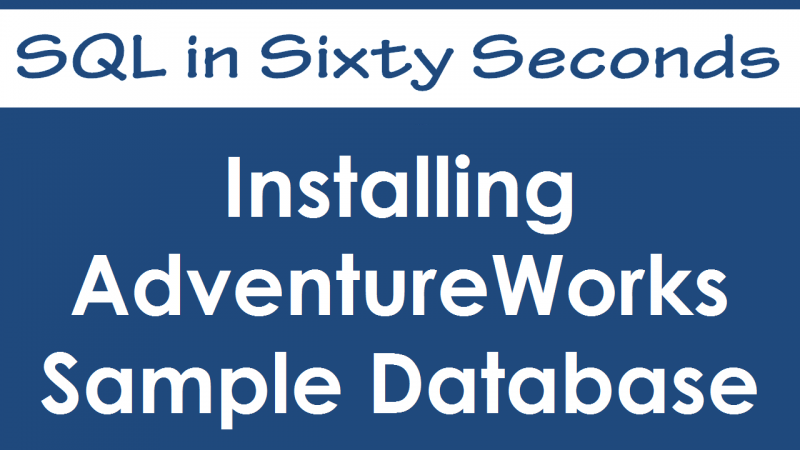 Here is a quick tutorial how one can install the AdventureWorks database on your server.

In the year 2016 Microsoft has replaced AdventureWorks with WideWorldImports database. You can read about that over here: Download and Install Sample Database WideWorldImporters 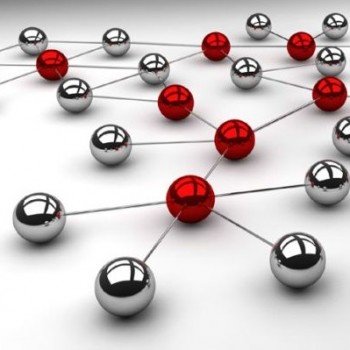 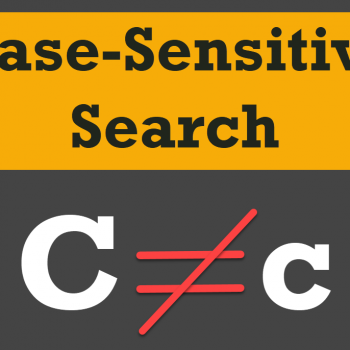