SQL SERVER – What is WRK file in Log Shipping? 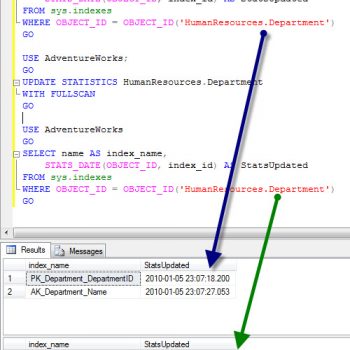