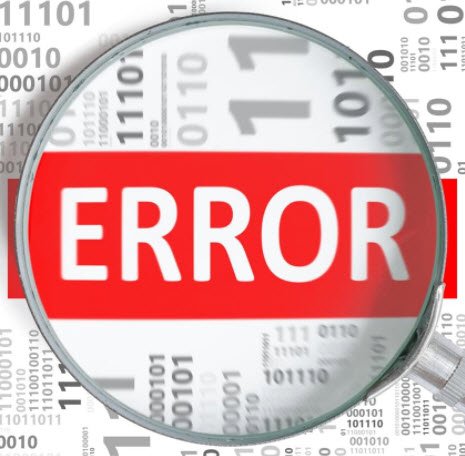 Recently one of my old clients contacted me for an error execution via SQL Agent Job. They informed that it runs fine when they invoke the package from Visual Studio (SSDT). In this blog post, we will discuss Exception While Loading Script Task from XML.

Here is the error which was seen in SSISDB reports via management studio.

The error message is good enough in telling the cause. The script task version is 15.0 and SQL SSIS version is not compatible. Our target version was SQL Server 2016.

When I checked various version, I found that the SSIS package was developed with Azure features packs on SSDT 2017. Since we are deploying it in SQL server 2016 and running via agent job, it is throwing an error.

To fix the problem, all we needed to do was change the TargetServerVersion values under project properties as shown below.

Have you encountered a similar error? Please comment and let me know if you found some other solution? 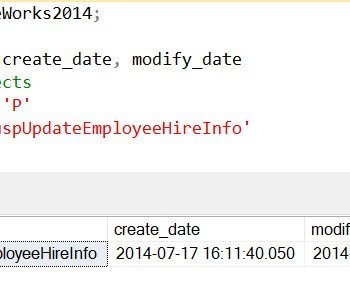 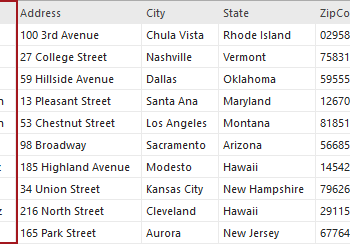 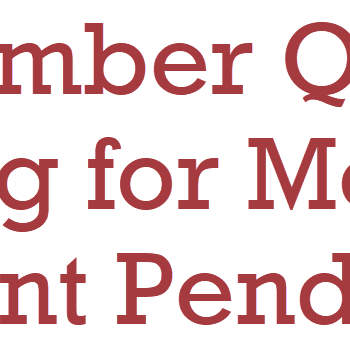