Question: What is WorkTable in SQL Server? 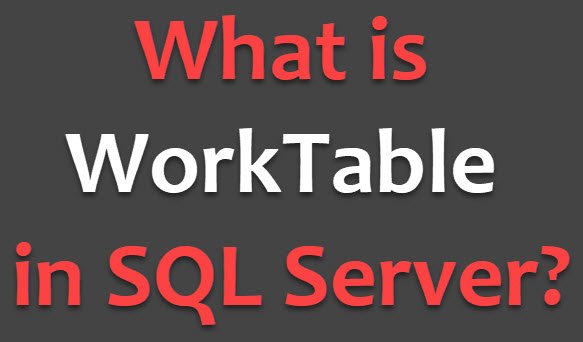 Answer: If there is one question, I have been waiting to receive was this one. I had often thought that I will just make this one and post it out, but I have always kept the policy that I will only post questions which I see in interviews or in my SQL Server Performance Tuning Practical Workshop consultancy.

Before I answer this question, let us see where do we see worktables in SQL Server.

Let us run following script in the SQL Server Management Studio on the sample database AdventureWorks.

If you run above query, there is good chance that it will give you following details in the message windows.


You will notice in the message there is a table called worktable. However, if you see the original table there is no worktable. This is where the question has originated.

The question in another word is – Why does statistics show the worktable where it is not there in the original query?

So in other words, if you see worktable in SQL statistics, it means it is using TempDB.

I will be happy to read your experience and further observations. Please leave a comment. 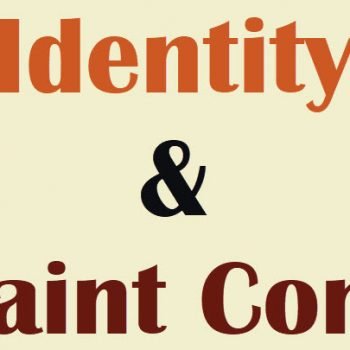 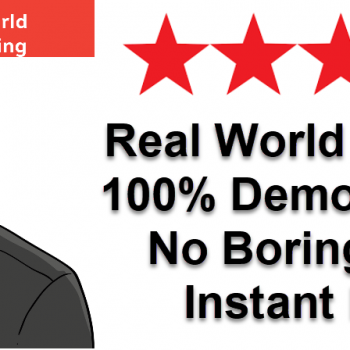