It has been a while since I stopped writing about Service Packs announcements, I believe those who needs to always keep track of this and do not need to know via a separate blog post. With that said, I personally do not believe in any such kind of restrictions at all. I believe we should do what we believe will help others. For the same reason, we are reading a blog post about SQL Server 2012 Service Pack 4 Released.

SQL Server 2014 SP4 has some really important fixes which you should consider when debating about SP upgrade.

Well, so far we have talked about the bug fixes which many of us have been waiting for a while. There are many improved features as well.

Here is the link where you can download SQL Server 2012 SP4 and read about all the new features. 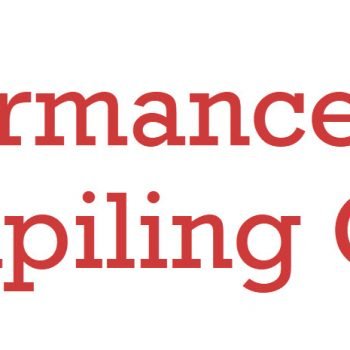 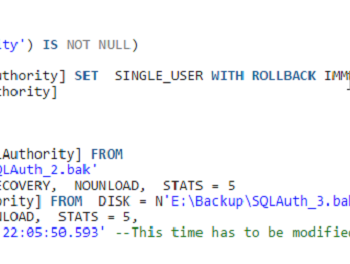