Recently I was troubleshooting at a customer location something that looked trivial. When the customer approached me for a consulting requirement wherein they were saying their system was going unresponsive every day in the morning around a certain time. They were clueless to what is happening and why this was the case almost every day in the week. I got curious to understand what was going wrong with SQL Agent Jobs.

Some of these problems can take a really long time or some of them can be as simple as you think. Here I was clueless to what was the problem. When I got into active discussion with the team, I was curious, there was something they were not telling me. After random troubleshooting with the team and using tools like PerfMon, Profiler etc – I figured out there was a background process running at that time. 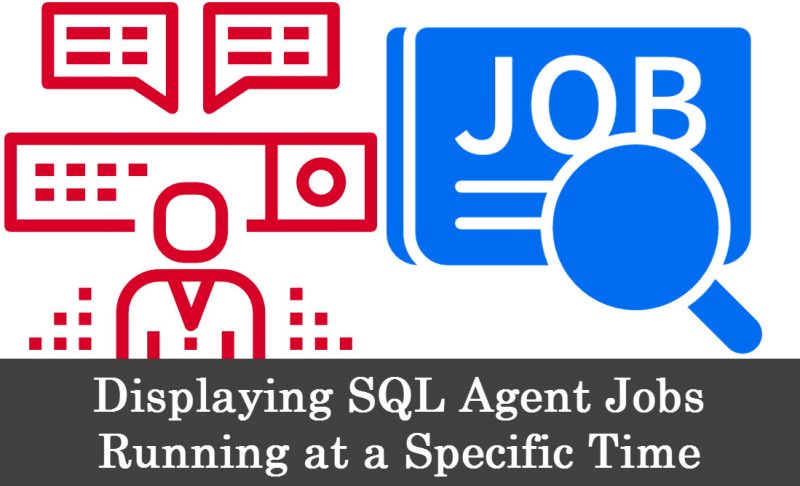 I asked the team if there were any Agent jobs that were running at that time. I could see they were clueless and were looking at each other. One developer jumped to put the ball on my court by asking if there is a way to find if there are any methods or script to help them find if any jobs were running. I had to get to my scripts bank that I use and I figured out there was already one handy with me.

I personally found this handy and the problem was solved as soon as this query ran. They figured out some batch process that was recently deployed and instead of running them at 10PM the administrator had mistakenly scheduled this for 10AM.

This revelation was an eye opener to what one needs to do while doing the configurations. I felt such a simple task can sometimes take ages to solve or a human error can bring the system down so easily. I think I learnt something new and felt this learning can be useful to you too. Do let me know if you find this script about SQL Agent Jobs useful or feel free to extend the same and share via comments. 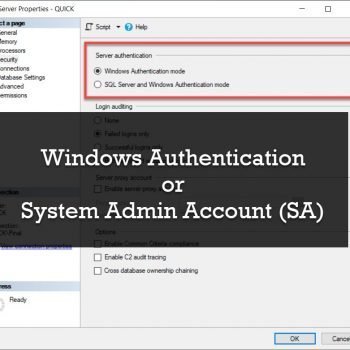 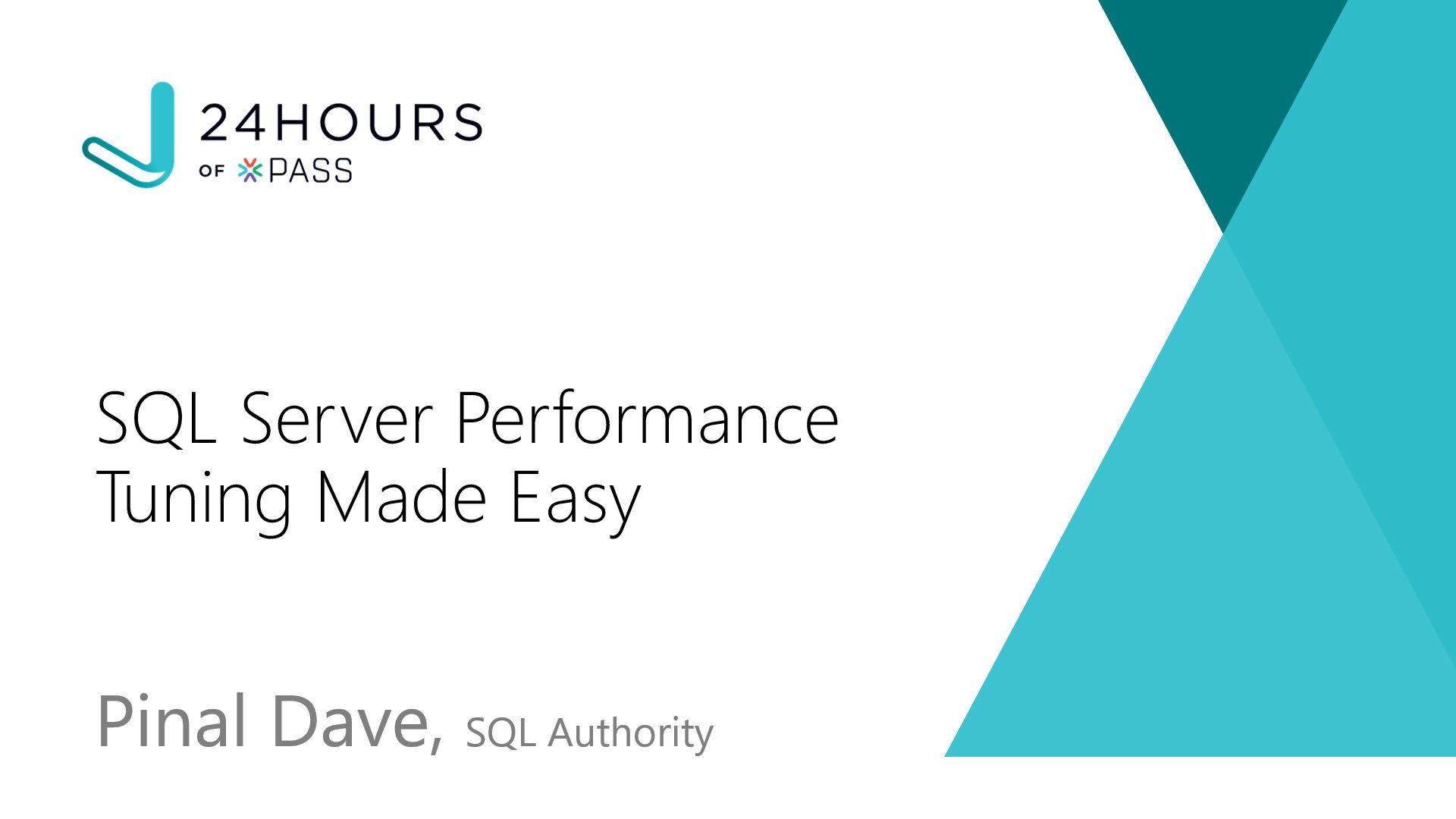 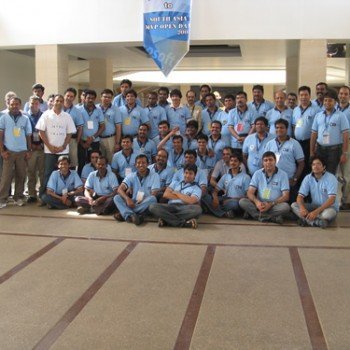