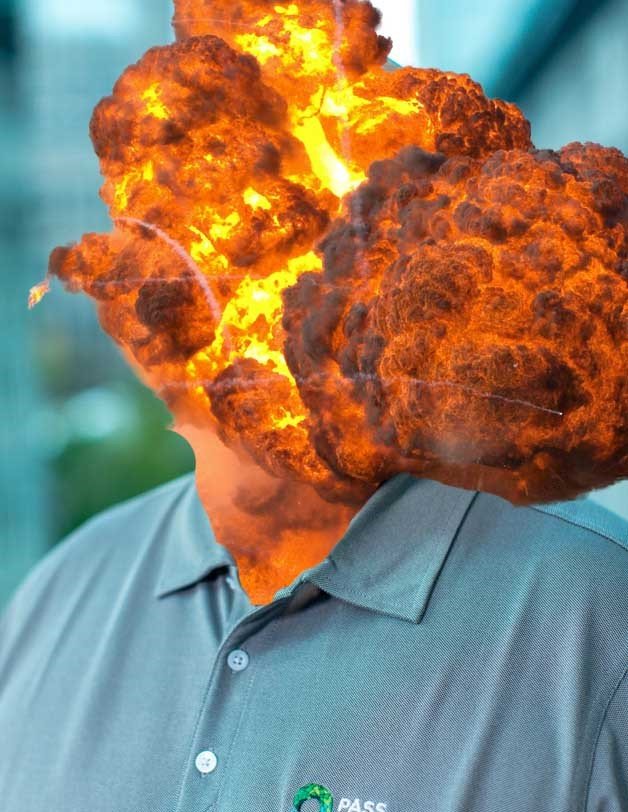 [Note from Pinal]: In this episode of the Notes from the Field series database expert Mike Lawell talks about his thoughts and observation about SQL Server 2016 Encryption. Security of the data is very important and we often spend so many hours securing our data. However, lots of people do not understand about Encrpting about their database personal information. Every single day you will find plenty of incidents where PII data is stolen or misused. I discussed about this with Mike and he was very kind to share his view on encryption of PII data and SQL Server 2016. Let us read Mike’s story in his own words.

As a database consultant, I get to experience some pretty scary stuff. Recently I encountered a client that had all of its Personally Identifiable Information (you know the stuff that can be used to steal your identity that many states have added laws about) stored in clear text as well as presented in the webpage clear text. They are just counting down the days until a breach occurs. Literally, blows my mind, exactly like the photo to the right.

This problem frequently occurs in an enterprise company when the business makes all of the decisions based upon client request. The number one client statement, it’ll be too hard if you don’t allow us to see the <put PII column name here>.

Guess what, your customer’s PII data is your responsibility. Protecting it should be your highest priority.

I heard a story just the other day about a woman’s identity being stolen. She was recovering from cancer treatment when it was discovered that someone had purchased two cars and a condo with her identity.

Hmmm… how does that happen. Someone didn’t protect her data.

Encryption of sensitive PII data is a necessary task, especially when access to the data isn’t audited, database access isn’t hardened, and elevated permissions can be compromised. If PII data are combined with other PII data that makes the individual uniquely identifiable then it is sensitive. The most sensitive data is data that by itself it can uniquely identify an individual (and can be used to steal a person’s identity). Encrypt this data. It’s a no brainer.

I’m not going to go into all of the details about what should and should not be encrypted, I’m going to have to write a book on that subject (or you can just read the NIST “Guide to Protecting the Confidentiality of Personally Identifiable Information (PII)”).

This leads me to Encryption

In SQL Server 2005, column level encryption was introduced. This sounds like a great solution, having the database control/manage the encryption of data. Well, if the data never has to be looked at again, and isn’t added to the database through the application, well, maybe.

How about we encrypt using the .NET Framework? The .NET Framework supports encryption using the System. Security. Cryptography namespace to perform symmetric or asymmetric encryption. This allowed the encryption to happen where the data entered the application and remained encrypted all the way into the database.

Always Encrypted is configured for specific columns that contain the sensitive data. It is not a solution to encrypt every column.

There are two types of encryption for Always Encrypted:

There is much, much more about Always Encrypted than can be fit into this little article, but this is a good start.

If you haven’t already done so, download the Developer Edition of SQL Server 2016… It’s free!! Now start playing with it. 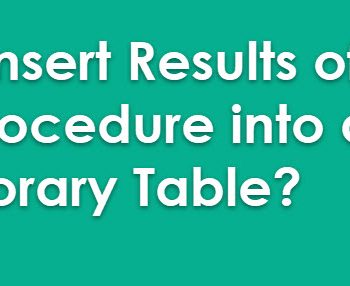 How to Insert Results of Stored Procedure into a Temporary Table? – Interview Question of the Week #124 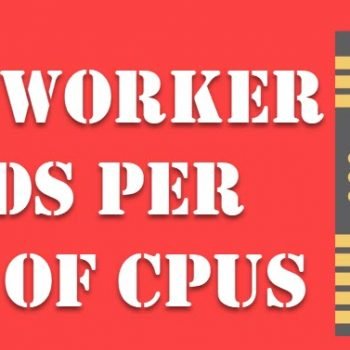 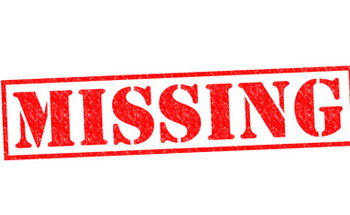