Cloud is inevitable. With various innovations happenings in this area, SQL Server is not left behind. It is becoming a first class citizen when it comes to moving to cloud. In the past couple of releases, we have been seeing the enhancements of integrating with Azure getting stronger. Last year I wrote a blog about taking backup directly to Azure Storage.

As part of a demo environments, I configured it long back and recently I stated seeing failures of backup in ERRORLOG and found below error message.

I searched for the ways to fix this error and landed across MSDN article which asked to enable trace flag 3051 to get additional details.

Once I ran the command and ran the back-up again, it failed but there was an additional file generated in the same folder which has ERRORLOG. Here is the content

I downloaded Azure Explore tool from and using the tool I was able to break lease which was open. Below is the option in the UI called ‘Break Lease On Blob’ once you are connected to the Storage account. 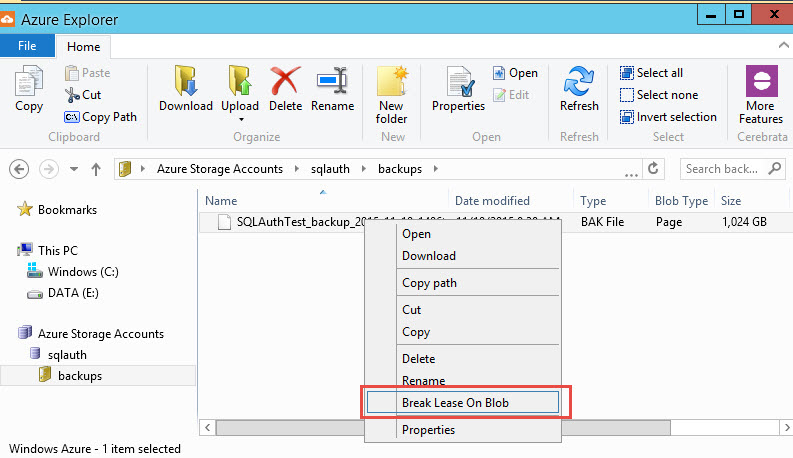 Another way was to break the lease using the way documented in MSDN https://msdn.microsoft.com/en-us/library/jj919145.aspx (Deleting Backup Blob Files with Active Leases) and it needs coding which I am not an expert at.

Have you ever tried using backupToURL option with SQL Server? Will you be using these tools for your environments? Do let me know via comments. 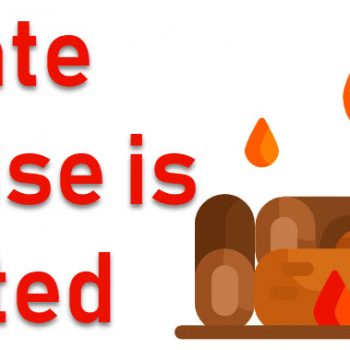 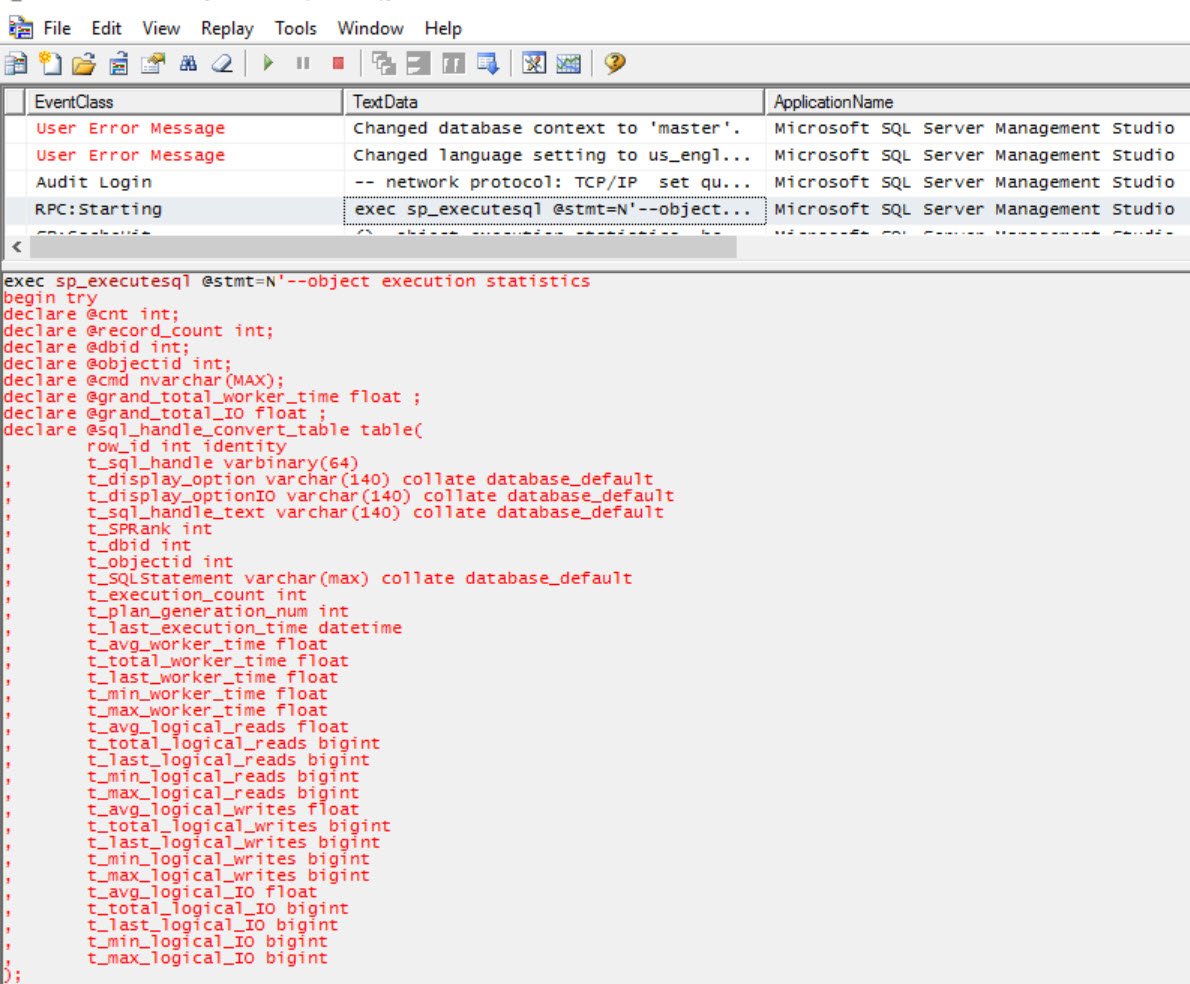