Sometimes something very small or a common error which we observe in daily life teaches us new things. SQL Server Expert Sandip (winner of Joes 2 Pros Contests) has come across similar experience. Sandip has written a guest post on an error he faced in his daily work. Sandip is working for QSI Healthcare as an Associate Technical Specialist and have more than 5 years of total experience. Let’s see SQL Server Statistics Name and Index Creation here.

Once I faced following error when I was working on performance tuning project and attempt to create an Index.

The immediate reaction to the error was that I might have created that index earlier and when I researched it further I found the same as the index was indeed created two times. This totally makes sense. This can happen due to many reasons, for example, if the user is careless and executes the same code two times as well, when he attempts to create index without checking if there was index already on the object. However, when I paid attention to the details of the error, I realize that error message also talks about statistics along with the index. I got curious if the same would happen if I attempt to create indexes with the same name as statistics already created. There are a few other questions also prompted in my mind. I decided to do a small demonstration of the subject and build following demonstration script.

The goal of my experiment is to find out the relation between statistics and the index. Statistics are one of the important input parameters for the optimizer during query optimization process. If the query is nontrivial then only optimizer uses stats to perform a cost based optimization to select a plan.

Now let’s find out the relationship between index and statistics. We will do the experiment in two parts. i) Creating Index ii) Creating Statistics

We will be using the following T-SQL script for our example.

We will be using following two queries to check if there are any index or statistics on our sample table Table1.

When I ran above two scripts on the table right after it was created it did not give us any result which was expected. 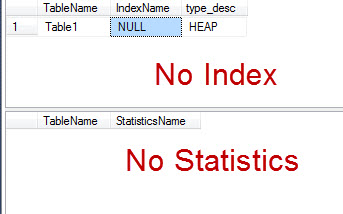 Now let us begin our test.

1) Create an index on the table

Create following index on the table. 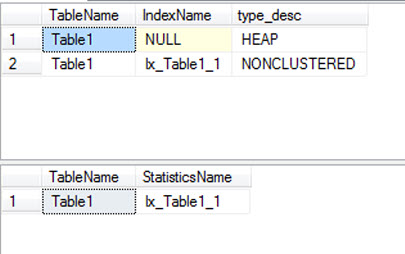 We can see that when we created index at the same time it created statistics also with the same name.

2) Create a statistic on the table

Create following stats on the table. 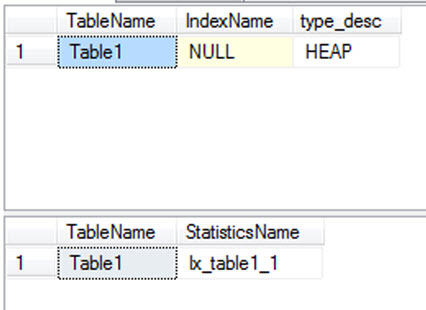 We can see that when we created statistics Index is not created. The behavior of this experiment is different from the earlier experiment.

Clean up the table setup using the following script:

To validate that if we create statistics first and then index after that with the same name, it will throw an error let us run following script in SSMS. Make sure to drop the table and clean up our sample table at the end of the experiment.

While creating index it will throw the following error as statistics with the same name is already created. 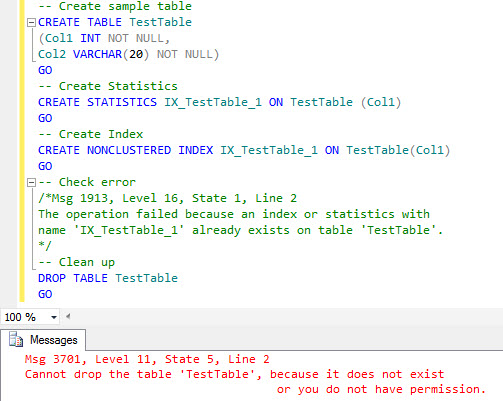 In simple words – when we create index the name of the index should be different from any of the existing indexes. 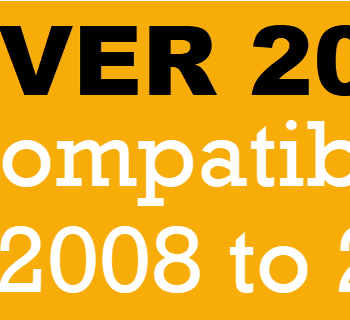 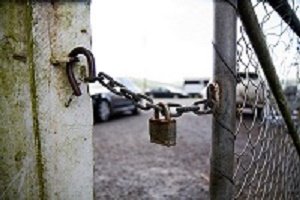