There are plenty of the things life one can make it simple. I really believe in the same. I was yesterday traveling for community related activity. On airport while returning I met a SQL Enthusiast. He asked me if there is any simple way to find maximum between two numbers in the SQL Server. I asked him back that what he really mean by Simple Way and requested him to demonstrate his code for finding maximum between two numbers.

Here is his code:


I thought his logic was accurate but the same script can be written another way. I quickly wrote following code for him and which worked just fine for him.

Here is my code:

He agreed that my code is much simpler but as per him there is some problem with my code which apparently he does not remember at this time. There are cases when his code will give accurate values and my code will not. I think his comment has value but both of us for the moment could not come up with any valid reason.

Do you think any scenario where his code will work and my suggested code will not work? 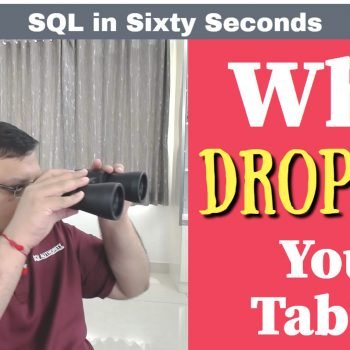 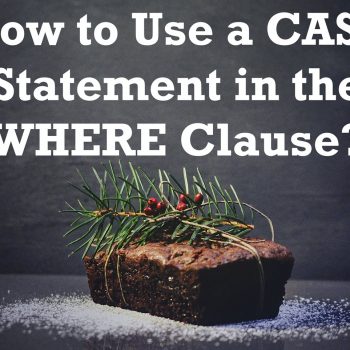 How to Use a CASE Statement in the WHERE Clause? – Interview Question of the Week #239