SQL SERVER – Union vs. Union All – Which is better for performance?

This article is completely re-written with better example SQL SERVER – Difference Between Union vs. Union All – Optimal Performance Comparison. I suggest all of my readers to go here for update article.

UNION
The UNION command is used to select related information from two tables, much like the JOIN command. However, when using the UNION command all selected columns need to be of the same data type. With UNION, only distinct values are selected.

UNION ALL
The UNION ALL command is equal to the UNION command, except that UNION ALL selects all values.

The difference between Union and Union all is that Union all will not eliminate duplicate rows, instead it just pulls all rows from all tables fitting your query specifics and combines them into a table.

A UNION statement effectively does a SELECT DISTINCT on the results set. If you know that all the records returned are unique from your union, use UNION ALL instead, it gives faster results. 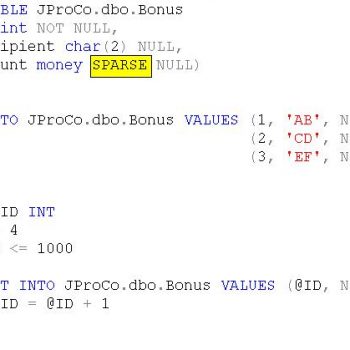 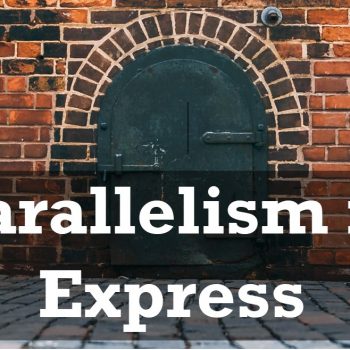